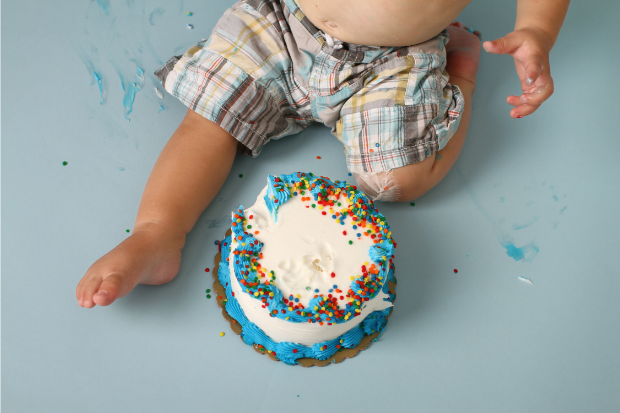 A baby boy from the United States who holds the record for being the “world’s most premature baby” has defied his zero percent chance of survival and recently celebrated his first birthday.

Rick and Beth Hutchinson welcomed their child Richard Hutchinson when Beth was only 21 weeks and 2 days, or just a little over five months, pregnant. Despite their son’s early birth, Richard marked his first birthday with his parents and other family members on June 5, as per a by Guinness World Records on June 11.

Baby Richard was supposed to be born in October 2020, but his mother experienced medical complications that pushed doctors to deliver the child earlier.

The baby weighed 340 grams (11.9 ounces) when he was born and could fit in the palm of his parents’ hand. He was 10 percent the weight of an average newborn, so medical staff thought he had quite a poor chance of survival.

“When Rick and Beth received prenatal counseling on what to expect with a baby born so early, they were given a 0% chance of survival by our neonatology team,” said Richard’s doctor, Dr. Stacy Kern.

The baby’s parents moved between their home in Wisconsin and the hospital in Minnesota every day to spend as much time with their son, who had to stay in the hospital’s neonatal intensive care unit.

“We made sure we were there to give him support. I think that helped him get through this because he knew he could count on us,” Rick said, according to the release.

Richard was finally allowed to come home with his parents in December of last year, after six months under  intensive care. Dr. Kern was in disbelief when the baby was discharged from the hospital and stated the child taught her about resilience.

Meanwhile, when Beth was asked how she fe after breaking the world record, she admitted that it “doesn’t feel real.”

“We’re still surprised about it. But we’re happy. It’s a way we can share his story to raise awareness about premature births,” she added.

Richard officially surpassed the previous record set by James Elgin Gill, who was born at 21 weeks and 5 days, three days older than Richard. Gill’s record stood for over 30 years before it was beaten by Richard.  /ra