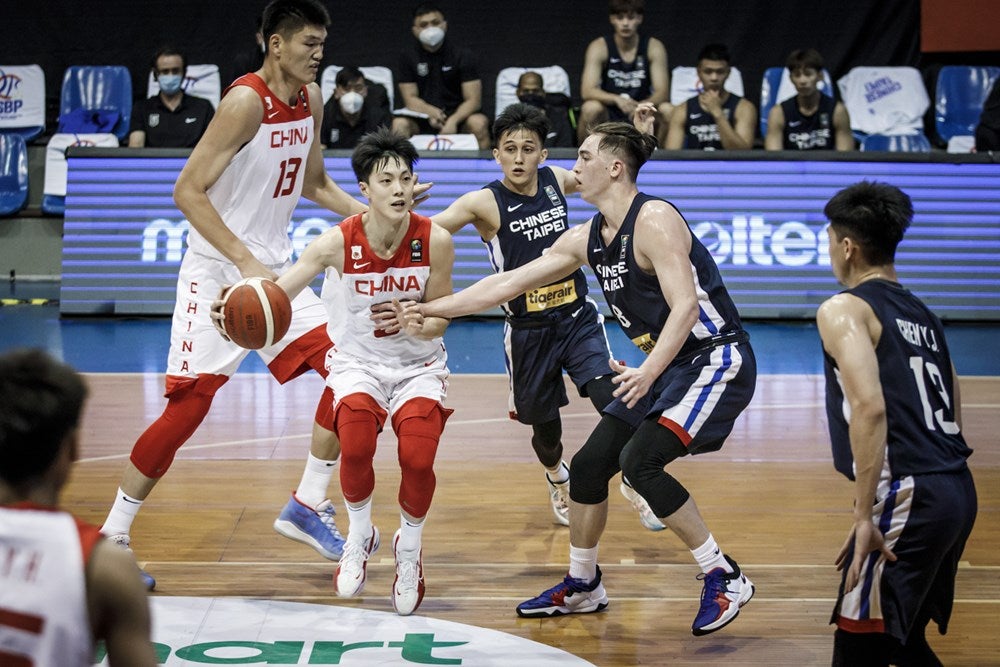 Team Dragon took the top spot of Group B at 2-0 while Chinese-Taipei dropped to 1-2.

A dominant first quarter was what China needed to take control of the game mounting a 37-16 lead after the opener.

Lu, Lu Chuanxing, and Wu Qian led the Chinese with 16 points apiece while Zhang Zhenlin was a field goal away from a double-double finishing with eight points and 11 boards.

Chinese-Taipei let loose from deep going 12-of-34, compared to China’s 3-of-12, but it struggled in the general scheme of things going 24-of-65 overall from the field.

China, meanwhile, had a healthy 49-of-85 clip from the field.

Hsieh Ya-Hsuan was the lone bright spot for Chinese-Taipei putting up 25 points on 9-of-11 shooting from the field and 7-of-9 from deep.