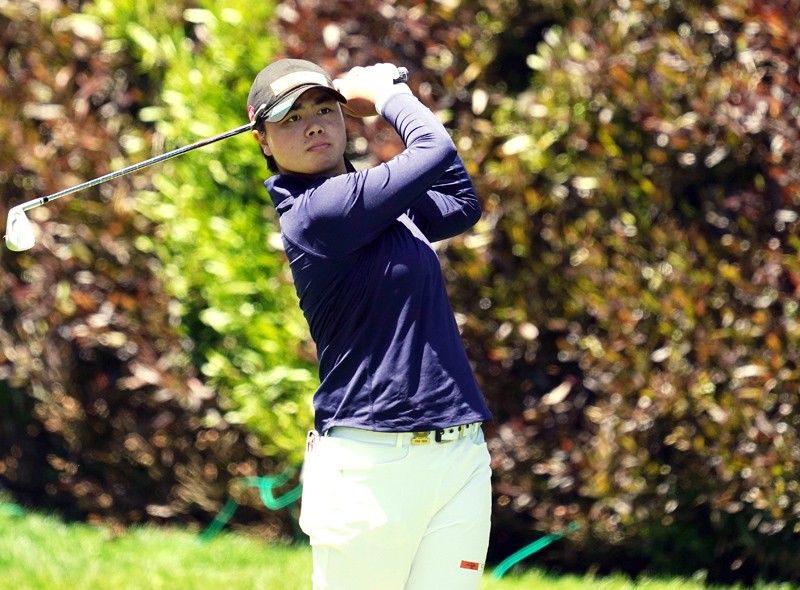 The Philippines’ cast for the Tokyo Olympics is now at 19 with the official addition of lady golfers Yuka Saso and Bianca Pagdanganan yesterday.

Saso and Pagdanganan have joined men’s qualifier Juvic Pagunsan in the quadrennial event as they kept their places in the top 60  players who will compete in the women’s event set Aug. 4-7 at the Kasumigaseki Country Club.

According to the updated Rolex rankings, which is the basis for the Olympic qualification, Saso is at No. 8, thanks largely to her historic triumph in the US Women’s Open.

The International Golf Federation was set to release the final list last night but the current Olympic rankings of Saso and Pagdanganan (No. 42) should more or less keep them in their places.

If there would be changes, it could happen in the top 3 since newly installed Women’s PGA winner Nelly Korda is tipped to zoom to the top and bump off Koreans Jin Young Ko and In Bee Park to second and third.

Two more slots, meanwhile, were allotted to the country in swimming via the universality rule.

Thus, Team Phl now has a 19-strong cast, the most for the country since it fielded 20 in the 2000 Sydney Games.

FINA or International Swimming Federation would release all the names of the official qualifiers tomorrow.

At present, Luke Gebbie, who pocketed a silver and a bronze in the 2019 Southeast Asian Games at the New Clark City in Capas, Tarlac, and Remedy Rule, a three-silver, two-bronze SEA Games winner, have the best chance to get the two Olympic berths based on the points they earned.