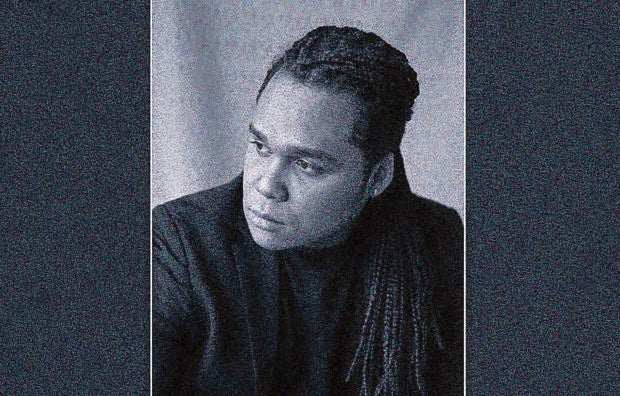 He may not have won the first season of “The Clash” but Garrett Bolden did end up becoming one of the singing contest’s most awarded finalists.

In 2020, he was hailed best new male recording artist by the Star Awards and snagged the best performance by a new male artist trophy at the Awit Awards. This month, he received his second Star Award recognition for his song “Handa na Maghintay”—the soul balladeer’s most successful release yet, with over 280,000 streams on Spotify.

“After my participation in ‘The Clash,’ I was ready to go back to zero and start again. But I was blessed and fortunate that I was given work by GMA 7 and given the opportunity to be part of the network,” he told the Inquirer at a recent Zoom conference. “I didn’t expect to be appreciated and recognized by award-giving bodies this early in my career.”

There was a point after the competition in 2018, Garrett recalled, when he felt that nothing was happening to his music career. The awards gave him a sense of validation. “They gave me confidence. They made me feel that I can do whatever I want to do if I focus on my goals,” he said. “They challenge me to do better.”

Having people who believe in his talent also helped a lot. “Surrounding myself with a good support system was a big deal. They would either try to lift me up or tell me to just relax and take things easy,” he said. “I also try to convince myself that things will happen because they’re meant to be.”

But he’s still a newbie, he stressed, and there’s still a lot to learn moving forward. “I can’t believe it … I still feel like I’m just at the beginning of my career. I feel like I have to do more or explore my craft even more, so I can share pieces of myself with people,” he said. “At the end of the day, it’s not about the titles or awards, but the experience that goes with them.”

“It should be all about creating art; the recognition can follow after,” he said.

Now, Garrett hopes to expand his skill set by getting into songwriting more often. His first self-penned single, “Our Love,” was recently selected as the theme song of Heart Evangelista and Richard Yap’s new series, “I Left My Heart in Sorsogon.”

“It’s my first ever composition, so I’m really thankful for the trust and opportunity,” he said. “It’s about going through a breakup and realizing too late that you still love, or you still want to be with the person you chose to leave.”

He has also started working on a new song in Filipino that he wrote as well. “I’m really into exploring my songwriting skills; I want to be better at it. I want to do more of this, so I’m excited about the upcoming projects and platforms that allow me to do this,” he said.

Though he’s a mainstay in the weekly variety show “All-Out Sundays,” Garrett admitted that the lack of live shows continue to be limiting for singers.

“The challenge now is expanding digital platforms to reach more listeners, because the pandemic has affected our reach. But I’m trying my best. I have been exploring concepts for a digital concert. That would be a dream,” he said. INQ