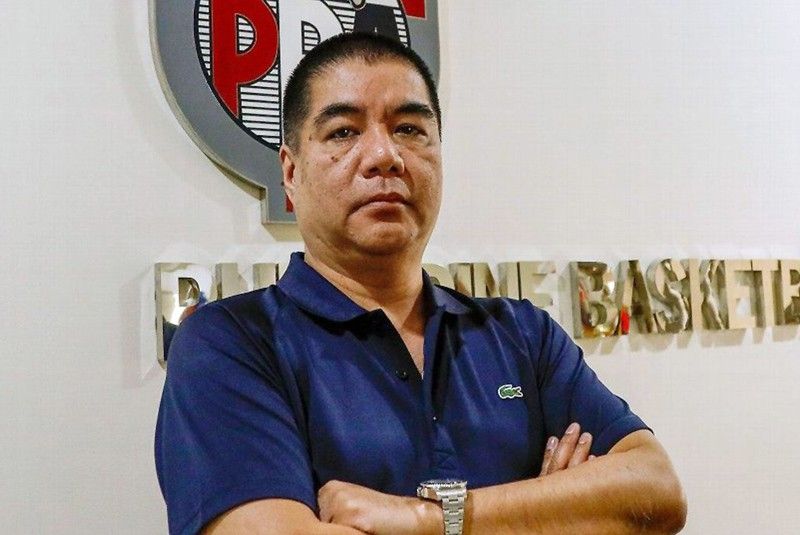 MANILA, Philippines — PBA commissioner Willie Marcial will meet with government entities within the week to discuss the progress of the teams’ ongoing training sessions in Batangas, Ilocos Norte and Pampanga.

Marcial is expected to update executives from the Games and Amusements Board (GAB), the Inter-Agency Task Force (IATF) and Metro Manila Development Authority (MMDA) of the smooth-running closed-circuit scrimmages teams have been conducting.

He reported that out of 300 team personnel taking part in the practices since last month, only two tested positive and were immediately subjected to health protocols.

The pro league hopes the low incidence of COVID-19 cases in the scrimmages will boost its bid to open Season 46 soon.

The teams may have to continue practicing out-of-town, though, as NCR will still be under general community quarantine (GCQ) “with restrictions” until June 30.

As such, only “non-contact” activities will be allowed in gyms in the capital.