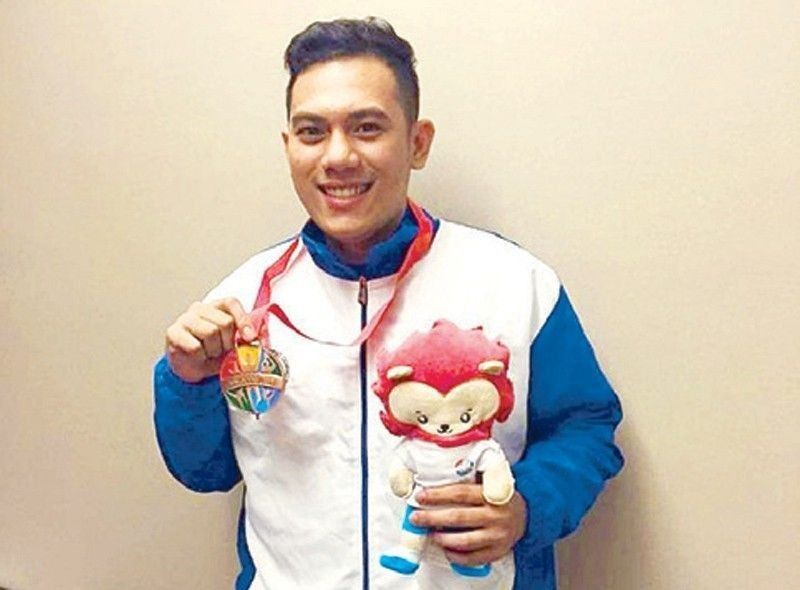 Valdez’s feat ended a two-Olympic cycle absence for Philippine shooting. The last time a Filipino shooter made it this far was in the 2012 London Games where Paul Brian Rosario got through in the men’s skeet as a wild card entry.

Catch Valdez shoot it out with his event’s schedule: