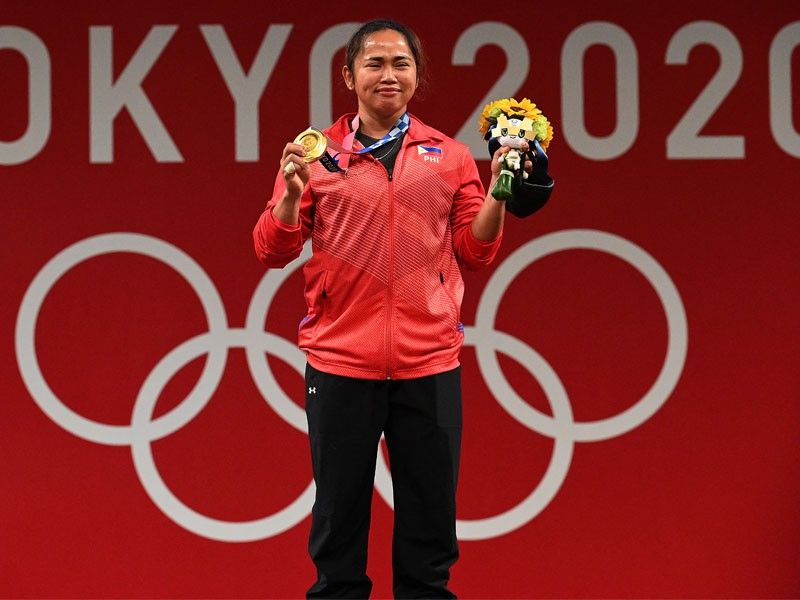 MANILA, Philippines – The Manny V. Pangilinan Sports Foundation (MVPSF) came into being in 2011 with an ultimate goal in mind — help the country produce its first Olympic gold medalist.

The decade-long wait was all worth it.

“Wow as in Wow,” said Pangilinan, MVPSF chairman and the country’s biggest sports patron who is more popularly known as MVP, on his Twitter account hours after Hidilyn Diaz’s historic golden performance in the Tokyo Olympics.

“Great job, Hidilyn. We knew it was a tough journey for you, but every step is now well worth it. You have our continuing prayers and support albeit at the end, it is you who does the heavy lifting.

“Tonight, you carried the nation on your shoulders. A huge thanks,” he added.

“Simply amazing. We at the MVPSF are so proud of her. She just showed us that a Filipino can excel in the world stage,” Panlilio told The STAR. “Tears were flowing. She has done the country proud. The first ever Olympic gold medalist and an Olympic record-holder at that.”

The MVPSF will shoulder P10 million of the P35.5 million Diaz would receive as incentives for her feat.

But more than giving rewards, the MVPSF has done its part of helping fund numerous athletes from various sports including Diaz.

"MVPSF was launched 10 years ago with the vision of claiming our first Olympic gold medal. We have to rewrite our vision," said Panlilio.