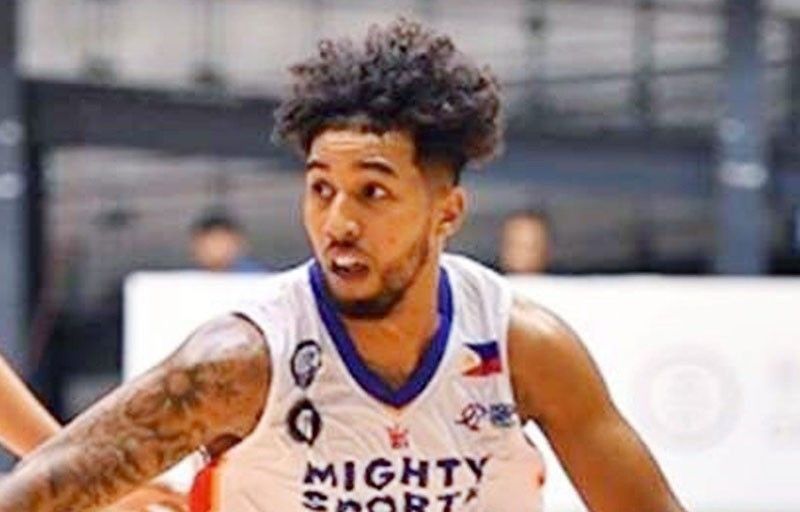 MANILA, Philippines — Highly-touted freshman Mikey Williams finally makes his debut as the TNT Tropang Giga return to action against Rain or Shine in the 46th PBA Philippine Cup at the Ynares Sports Arena in Pasig City.

The Tropang Giga, who came from almost a two-week isolation due to the league’s COVID-19 health and safety protocols, parade their No. 4 rookie pick at 3 p.m. against a determined Elasto Painters side raring to bounce back from a forgettable loss the other day.

At 12:30 p.m., unbeaten Magnolia guns for win No. 4 against Terrafirma to firm up hold of the top spot almost halfway through the eliminations.

Eyes will also be on title-holder Barangay Ginebra in the main game at 6 p.m. when it crosses paths with former anchor Greg Slaughter with his new squad NorthPort.

TNT last saw action July 17 in a narrow 86-79 win against the Dyip, and as much as it is brimming with excitement to hit the court anew, coach Chot Reyes is wary of an expected rust and little to no preparation after a long time in isolation.

“We’re excited but unprepared because we still haven’t had a complete practice. Rain or Shine will be very hungry while we will be very rusty. It’s an interesting match,” Reyes told The STAR as TNT faces a ROS unit aching to shrug off its 74-48 loss against Alaska, the lowest scoring output in its franchise history.

Good thing for the Tropang Giga, an anticipated sparkplug in Williams is on board at last after being stalled by his own quarantine period upon arrival from the United States.