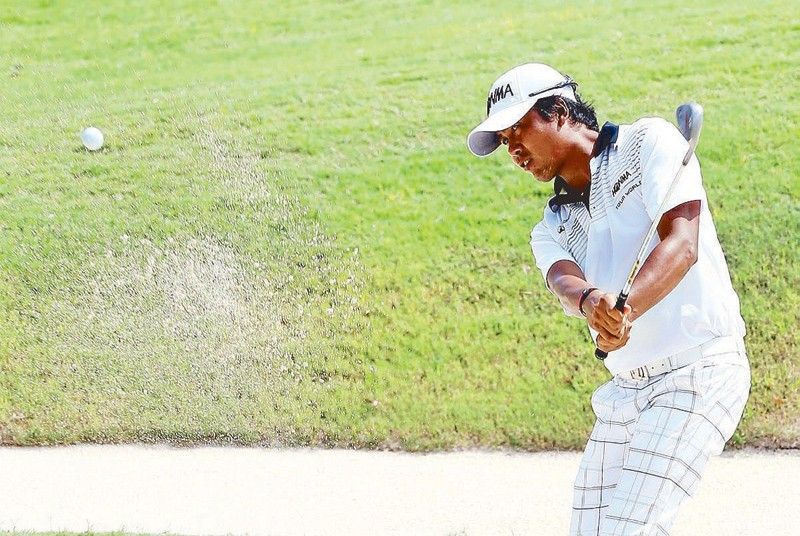 MANILA, Philippines — Golfer Juvic Pagunsan has officially qualified to the Tokyo Olympics, becoming the 13th member of Team Philippines shooting for the elusive first gold in the quadrennial Games.

And lady golfers Yuka Saso and Bianca Pagdanganan are to follow suit next week.

The 43-year-old Pagunsan formally earned an Olympic berth yesterday after finishing at 50th spot of the 60 who will compete in the men’s competition set July 29 to Aug. 1 at the Kasumigaseki Country Club in Japan.

The 2021 Japan Golf Tour’s Mizuno Cup champion thus became the first Filipino golfer to make the Olympic cut as the women’s qualifiers will only be announced next week.

Saso, the reigning US Women’s Open champion, and Pagdanganan are guaranteed of their own spots in the 60-player cast with their current Nos. 8 and 42 rankings, respectively,

The only possibility that could bar Pagunsan from seeing action in the Summer Games is if he instead chooses to play in the British Open set July 11-18.

But National Golf Association of the Philippines (NGAP) secretary-general Bones Floro assured last week that Pagunsan is bent on playing in the Olympics.