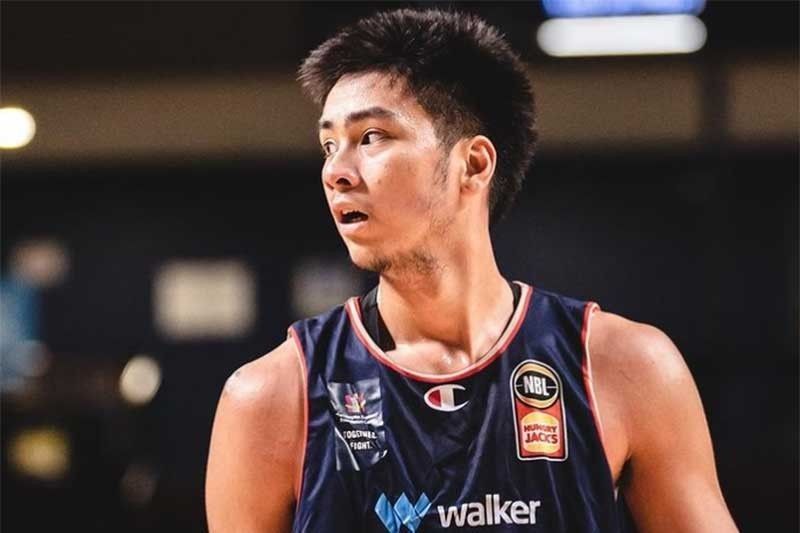 MANILA, Philippines – Kai Sotto will miss the opening game of the Adelaide 36ers in the Australia National Basketball League due to an injury, his team announced Thursday.

The 36ers said Sotto is nursing a knee soreness, making him unavailable for the NBL regular season opener featuring Adelaide and the Perth Wildcats at the RAC Arena today.

Emmanuel Malou (knee soreness), Sunday Dech (quadricep) and Hyrum Harris (border restriction) will be joining Sotto on the sidelines for the 36ers.

Sotto’s derailed debut in international pro play came at the heels of his limited action in the NBL Blitz preseason that was ruled by the 36ers last week after a perfect 5-0 record.

The 7-foot-3 Filipino sensation played only one match as a precaution before the regular season, racking up seven points, five boards and one block against the Cairns Taipans.