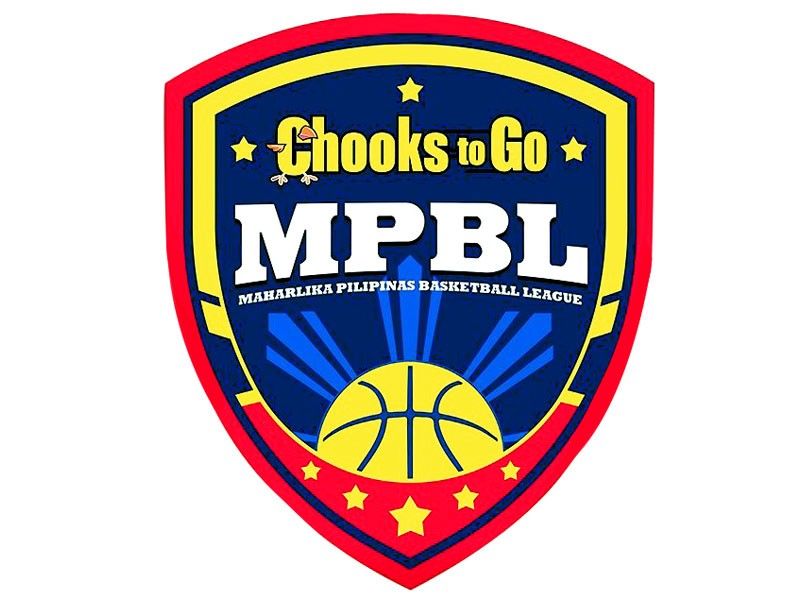 MANILA, Philippines – The Chooks-to-Go Maharlika Pilipinas Basketball League (MPBL) has launched its foray into the professional ranks as it holds its Invitational Cup slated December 11-23 at the Mall of Asia Arena in Pasay City.

A total of 22 teams have joined the tournament that has been compressed to a total of 13 action-packed days, including 10 five-game-a-day elimination round games and three days for the knockout quarterfinal, semifinal and final rounds.

Chooks-to-Go president Ronald Mascarinas formally ushered in the tournament that hands out P2 million to the champion, P500,000 to the runner-up and P250,000 to the second runner-up.

The sports patron said their aim is to gain respect not just locally but internationally as well.

“Hindi simpleng re-start ang gating layunin (Our goal is not just a simple re-start). We wanted our league to be at par with the rest of the world as we will be following rules of FIBA,” said Mascarinas during Friday night’s event launch at the Crowne Plaza ballroom in Pasig City.

“The first step is to professionalize players and to gain the trust of FIBA. After all, sports is a huge part in bolstering a nation and it inspires our countrymen to dream big,” he added.

And one of the teams to watch out for this early are the Nueva Ecija Rice Vanguards, who recently plucked former pros Marc Pingris and Peter June Simon out of retirement.

Nueva Ecija has been drawn at Group C along with Season 2 champion San Juan, Sarangani, Valenzuela and Muntinlupa.

Caloocan, Iloilo, Bacolod, Pasig, Negros and Bacoor were bracketed in Group A; Laguna, Bicol, Marikina, Makati and Basilan in Group B; and Imus, Bulacan, Rizal, Manila, Mindoro and General Santos in Group D.

Pingris signs on as commissioner of upstart hoops league