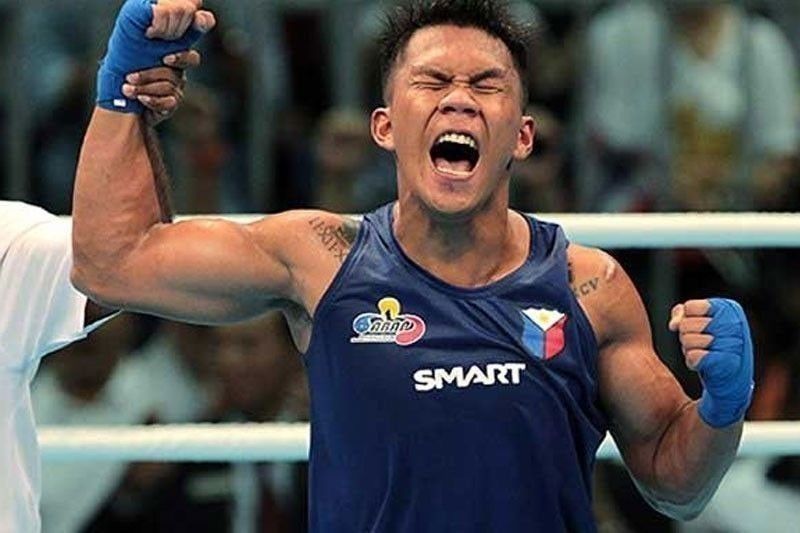 MANILA, Philippines – Filipino pug Eumir Marcial has been tagged by the Associated Press to win a gold medal in the Tokyo Olympics in the men's middleweight division.

In a report published on Wednesday, the Associated Press named medal predictions for all events in the Games set to open Friday night in Tokyo.

Marcial, who drew bye in the Round of 32 and will thus wait for the winner of a first round clash between an Algerian and a Ugandan, was the heavy favorite for the gold mint, followed by Ukraine's Oleksandr Khyzhniak.

Gleb Bakshi of the Russian Olympic Committee (ROC) and Younes Nemouchi of Algeria are joint predictions for the bronze.

Meanwhile, 2016 Rio Olympics silver medalist Hidilyn Diaz is predicted to be the Philippines first two-time Olympic medalist since Teofilo Yldefonso in the 1928 and 1932 editions of the Summer Games.

The weightlifter, who is hoping to strike gold, is tagged to only win bronze behind China's Liao Qiuyun and Kazakhstan's Zulfiya Chinshanlo.

Marcial's fellow pug Nesthy Petecio, on the other hand, is a joint favorite for bronze in the Women's Feathweight division.

The 2019 World Champion joins ROC's Liudmila Vorontsova in the predictions for bronze.

Taiwan's Yu-ting Liu and Ireland's Michaela Walsh are pegged to be the gold and silver medalists, respectively.

Curiously absent from the list of predictions is gymnastics world champion Carlos Yulo and pole vaulter EJ Obiena, who are also seen as potential medal winners for the Philippines.