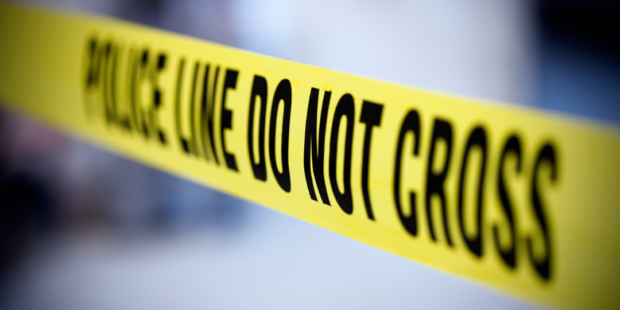 Pasay City police chief Col. Cesar Paday-os said the victim was standing on O.C Laurel Street corner Decena Street at Barangay 96 when the gunman arrived and shot the victim at around 12:30 in the afternoon.

The suspect then fled the scene according to Paday-os.

Police described the victim to be around 25-30 years old, about 5’2” in height, with a tattoo on her right leg, wearing an undershirt with black stripes and a pair of orange shorts.

Police arrived at the scene of the shooting after receiving a report about the incident at around 1:10 pm.

The victim was rushed to the Pasay City General Hospital but was declared dead on arrival.