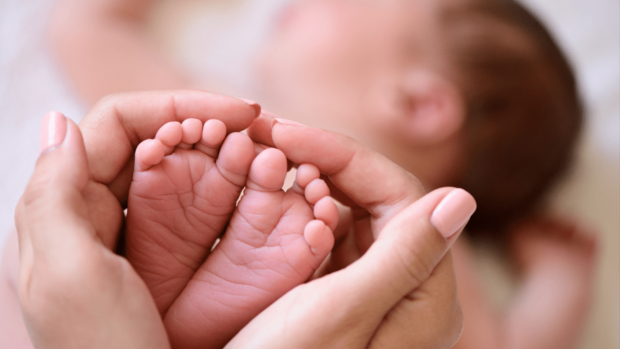 UNITED NATIONS — The United Nations warned Wednesday that the world faces an acute shortage of midwives, saying millions of lives could be saved if the shortfall were addressed.

The shortage of 900,000 midwives represents a third of the required global midwifery workforce, says a study carried out jointly by the UN Population Fund, the World Health Organization and the International Confederation of Midwives.

And because of this problem, the lives of millions of women and newborn babies are at risk.

“The Covid-19 crisis has only exacerbated these problems, with the health needs of women and newborns being overshadowed, midwifery services being disrupted and midwives being deployed to other health services,” said a UN statement about the study covering 194 countries.

The shortage is “exacting a terrible global toll in the form of preventable deaths” — it is estimated that about 4.3 million lives per year could be saved if there were enough midwives, the statement says.

Gender inequality is an unacknowledged driver of this shortage, the statement said.

The UN says women account for 93 percent of all midwives and 89 percent of the world’s nurses, and it believes that health care systems do not give priority to the sexual and reproductive health needs of women and girls.

“Governments must prioritize funding and support for midwifery and take concrete steps to include midwives in determining health policies,” the report says.