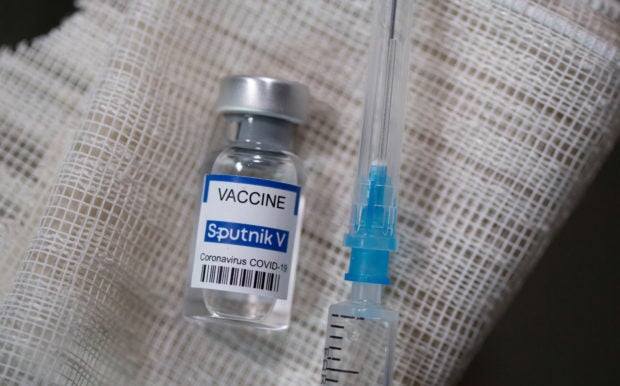 MANILA, Philippines — The Gamaleya Institute of Russia is seeking an amendment to the emergency use authorization granted to Sputnik V, the COVID-19 vaccine that it developed, so that there would be a longer interval between the administration of two doses, according to Director General Eric Domingo of the Food and Drug Administration (FDA).

“They’ve already written us to say that they might be amending the emergency use authorization to lengthen the time interval between two doses,” Domingo said in a taped meeting with President Rodrigo Duterte that aired late Monday.

According to Domingo, the FDA is awaiting data to support the claim that lengthening the interval between doses will be more effective.

“They’re also thinking of registering the vaccine as a single-dose vaccine similar to the J&J [Johnson & Johnson] that is given as a single dose — which is also an adenoviral vector vaccine. We’re waiting for the data to support this if it will be acceptable,” Domingo added.

The Philippines has so far received 180,000 doses of government-procured Sputnik V.