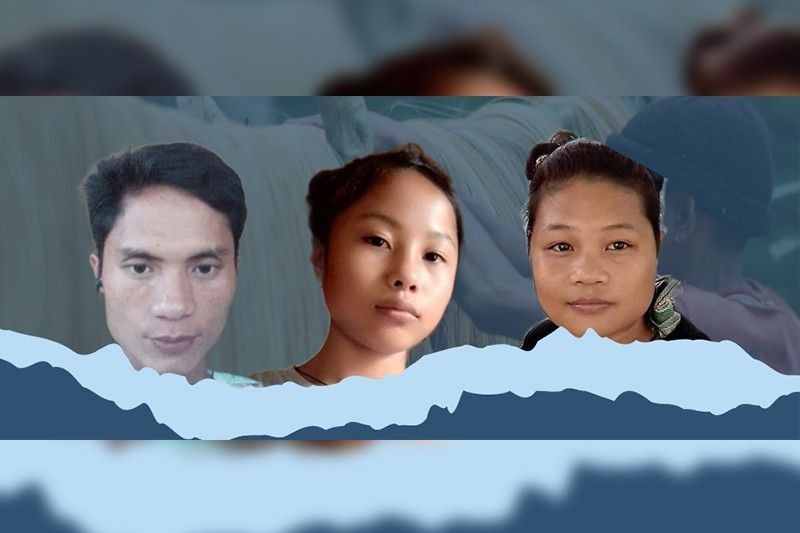 MANILA, Philippines — A rights group on Thursday condemned the killing of three Lumads including a minor in Surigao del Sur after it said the military opened fire on a group of farmers.

Karapatan said troops from the Philippine Army's 3rd Special Forces Battalion fired on six farmers on June 15 while they were on their way to a poblacion in Lianga. It resulted in three deaths, while the rest were able to run for safety.

It identified those killed as: Willy Rodriguez, Lenie Rivas, and 12-year-old Angel Rivas, who are all part of the Lumad-Manobo tribe.

"We condemn in the strongest terms this latest massacre," said Cristina Palabay, Karapatan secretary general in a statement, "and ask with much rage: how many more will Duterte's state forces kill and kill?"

The group said the battalion brought the bodies to a military brigade headquarters in St. Christine, Lianga.

Troops then presented those killed as part of the New People's Army, the armed wing of the Communist Party of the Philippines.

Karapatan noted that the incident was the 25th under the Duterte administration, with 121 documented deaths from various areas in Luzon to Mindanao.

"The perpetrators are mad killers, with clearly no respect to life and rights," Palabay added. "They look at the Lumad people like hunted prey, lying to their teeth and falsely tagging the victims as members of the NPA."