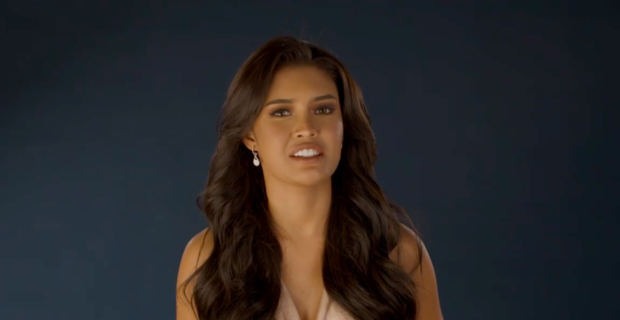 Candidates of the pageant opened up about their experiences of being cyberbullied, through the Miss Universe organizaton’s official Instagram page today, May 16. Mateo appeared alongside Miss Denmark Amanda Petri, Miss Barbados Hillary-Ann Williams, Miss Canada Nova Stevens and Miss Argentina Alina Akselrad, among others.

“I was scrutinized because of how I dress,” Mateo said in the video as other candidates also spoke up about people who criticized their appearance.

The candidates pointed out that pageants should instead be a celebration of womanhood. They also reminded the public that the words they say online have an impact on the people who receive them.

“Thank you @missuniverse for taking a stand. Cyberbullying and bashing is never, ever okay,” Gray said.

Meanwhile, Tunzi reminded fans of Miss Universe that they should “protect” the organization by supporting its delegates.

“It should mean that you are a supporter of women. You cannot claim to be a supporter or fan when you rip apart the very women who make the organization what it is,” she said.

Mateo is currently competing in the 69th Miss Universe pageant, which will broadcast its finals night tomorrow, May 17. The beauty queen from Balasan, Iloilo was crowned Miss Universe Philippines in October 2020. JB