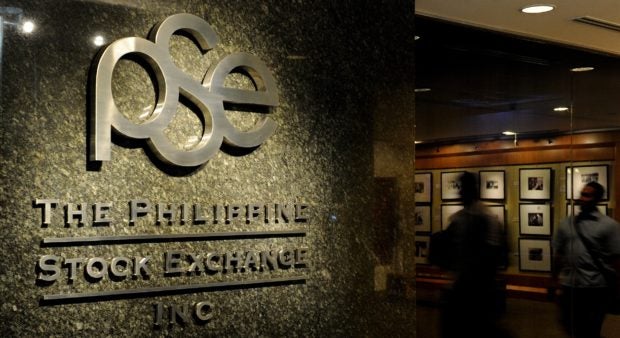 The Philippine economy may grow at a modest pace of 4 percent this year as private investments remain “wobbly” due to uncertainties from the prolonged coronavirus pandemic, a veteran analyst at Macquarie Capital Securities (Philippines) said.

Despite this muted macroeconomic growth outlook —which is much lower than the 5.3 percent gross domestic product (GDP) full-year 2021 Bloomberg consensus forecast—Macquarie is upbeat that the Philippine Stock Exchange index (PSEi) could rebound to 7,700 by year-end.

Gilbert Lopez, Macquarie head of research, said during the PSE’s midyear stock market forum on Thursday that this optimism was driven by the “pleasantly surprising” improvement in the national vaccination rollout. Also, he said local interest rates might be kept at record-low levels especially as inflation became less of a concern. With daily vaccination in the country reaching 300,000 people and even breaching 600,000 in certain days, Lopez is hopeful that herd immunity may be achieved by the first quarter of 2022.

“On a personal level, the concern on Delta variant is quite valid, but if vaccination really picks up, it goes a long a way toward lowering mortality because various DMs (developed markets) that have been successful in terms of vaccination have seen their level of mortality really much lower as measured by hospitals that are still under-capacity,” Lopez said.

Within the region alone, Lopez cited the case of Singapore, whose vaccination rate had already hit 70 percent of the population and thus was now preparing to open its borders by September. “It’s a good test case for us to eventually replicate,” he said.

Lopez said his firm’s below-consensus GDP outlook for the Philippines this year was mostly due to sluggish private sector investments, as well as political uncertainties ahead of the 2022 presidential election.

However, he said it was too early to make the 2022 presidential elections a big factor in macro outlook, as the lineup of candidates had yet to be finalized.

For the second quarter, Lopez said the country’s GDP may grow by 9-10 percent, albeit coming from a low base in 2020. But Lopez said that by 2022, GDP growth would pick up pace at 6 percent, supported by overseas remittances and accommodative monetary policy.

He said the Bangko Sentral ng Pilipinas (BSP) would likely keep its overnight borrowing rate at record-low 2 percent this year and next year. Inflation is seen to average at 4.1 percent this year but ease to 3 percent next year, returning to a level within the BSP’s 2-4 percent target range.

He said the BSP might again slash the reserve requirement ratio from the 12 percent to 10 percent later this year and further to 8 percent next year. This is seen to align with peers in the region.

Meanwhile, he explained that Macquire’s outlook for the PSEi to hit 7,700 by year-end would also be supported by improved corporate earnings and some reversal of foreign outflows seen in the last seven years. The vaccination rollout is cited as a key factor, while the upcoming presidential elections is seen to add some excitement once the contenders are out by October.

This index target also assumes that investors are willing to pay 22 times their expected earnings this year. Based on the recent stream of second quarter reports, he said the results had shown more positive surprises.

For the full year, Macquarie expects average earnings per share of companies included in the 33-member PSEi to grow by 42.5 percent this year and 24 percent next year. Preferred sectors are cyclical counters, led by property, conglomerates and selected consumer sectors.