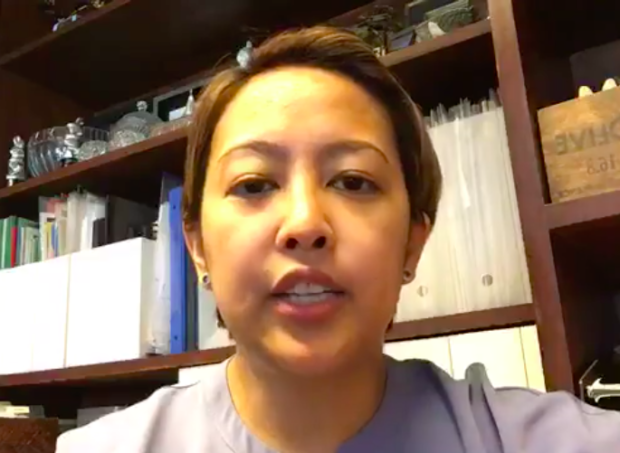 According to Binay, around P511 million was downloaded to the city for the distribution of cash aid aimed at helping lower-income to no-income residents affected by the enhanced community quarantine (ECQ) in Metro Manila.

“We released [cash aid] to 233,679 beneficiaries as of yesterday alone. Which is already 52 percent out of the P511 million,” she said in an interview on ABS-CBN News Channel.

The government earlier released a joint memorandum circular providing guidelines for the release of the ECQ aid.

Under the circular, P1,000 will be given to each low-income individual or a maximum of P4,000 for each household affected by the ECQ.

According to Binay, Makati was able to quickly release aid with the help of mobile wallet GCash, which she said provides a “hassle-free” way of distributing cash assistance to residents.

“When we started distributing last year na P5,000, not a lot of people were a believer in the GCash but napansin naman nila na palagi we course it through GCash and I think that has in a way forced them to (download it). Because you can decide not to have a GCash but you will wait. You have [to wait] for manual pay-outs so parang hindi ka priority kung wala kang GCash,” the mayor said.

“So why would you not want to have a GCash when you don’t have to fall in line. No hassle, extremely hassle free for both the recipients and us that are giving the ayuda kasi nga isang pindot lang makukuha na nila lahat,” she added.