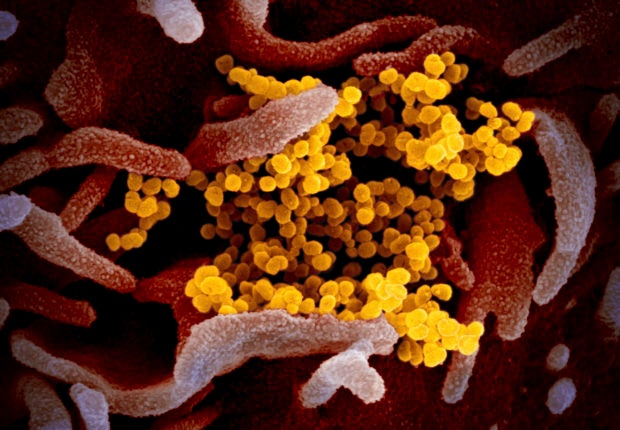 In its latest report, OCTA Research said the rise in new COVID-19 cases in some of Metro Manila local government units (LGUs) is alarming because the reproduction rate in NCR has increased to 1.5 compared to the country’s reproduction rate of 1.2.

Currently, the seven-day average of new cases in NCR is at 762 – 61 percent and 94 percent higher than the previous weeks and two weeks prior, respectively. The group warned that if left unchecked, the government is looking at a scenario of 2,200 new daily cases in NCR alone by the end of March.

“The reproduction number in NCR appears to be on an increasing trend because as infections become more widespread, reversing the spread of the virus becomes more difficult […] Under the current trend, the number of new COVID-19 cases per day will increase from its current average daily value of 770 to 2,200 by the end of March 2021, unless the spread of the virus is curbed,” OCTA Research said.

“In this light, based on our analysis of the data and the past trends in the NCR, we believe that a surge in its early stages has already started in some LGUs in the region. Unlike past surges experienced, the current surge has spread very quickly in a short period. The increase in cases and the reproduction number indicates that the virus is already spreading exponentially in a number of LGUs in the region,” it added.

OCTA Research also hypothesized that a new and more infectious COVID-19 variant may already be spreading as they have monitored similar trends with Mountain Province and Cebu City – areas that experienced cases of the B.1.1.7 variant, which was said to have originated from the United Kingdom (UK).

“This pattern of increase is similar to the patterns observed in Cebu City, Mountain Province, and Benguet, where the SARS-CoV-2 variants were identified. The positivity rate in NCR increased to an average of 6% over the past seven days, based on 18,000 PCR tests per day,” the research group explained.

“While this still needs to be confirmed by genome sequencing, we believe that the surge may be driven by a new and more contagious variant that could overwhelm the region if left unabated in the next few weeks,” it added.

Despite the alarming movement, OCTA Research said the faster swelling of new coronavirus cases in Metro Manila is only at its early stages and “still manageable.” But it also urged quick actions from both LGUs and the national government in order to mitigate the growing number of COVID-19 cases in the country’s capital region.

Aside from aggressive and increased COVID-19 testing, OCTA Research called for stricter implementation of minimum health standards like wearing of face masks and physical distancing, using localized lockdowns to limit the growth, scaling up of contact tracing efforts, and avoidance of social gatherings.

“However, it should be noted that this potentially serious surge in the NCR is still in its early stages and can still be mitigated. To achieve this, we need to act as one and we need to act now, while the situation in the region is still manageable,” OCTA Research stressed.

“It is in this light that we exhort the Government, civil society, and the private sector to urgently work together to implement appropriate and timely responses to reverse this increasing trend quickly and to prevent this ensuing surge from becoming full-blown and potentially overwhelming the health care system in the NCR,” it added.

. Of this tally, 31,708 are considered active cases. Authorities said the bulk of COVID-19 cases – active, recovered, and dead patients – come from NCR.

The COVID-19 tracker of the Department of Health (DOH) shows that almost a third of the country’s total active cases were in NCR – at 10,136. DOH also said that almost 40 percent of nationwide deaths due to COVID-19 were from Metro Manila.