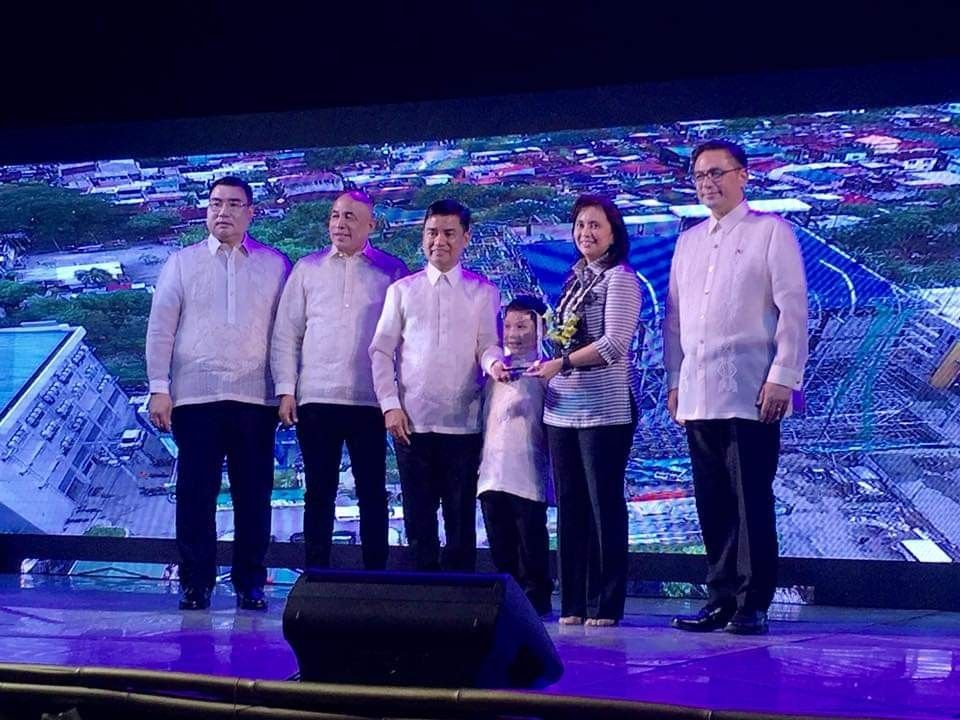 In a statement sent to reporters, Fresnedi said that the country needs a campaign to bring back good governance that prioritizes the people’s welfare, particularly amid the coronavirus pandemic.

The Muntinlupa mayor, a member of the Robredo-chaired Liberal Party of which Pangilinan is president, is seeking a congressional seat in next year’s elections.

"I'm supporting VP Leni for president and Senator Kiko for vice president, believing that the two are deserving to be the leaders of the 110 million Filipinos,” Fresnedi said.

"They have the sincerity and the competence to serve and lead. We can see their love of country, and love for the Filipinos. What they offer comes with no reservations. They are offering their services, their lives, their time to serve the people of the Philippines for the next six years."

Moreno was a key Mindanao official of the Liberal Party before joining the ruling PDP-Laban, which President Rodrigo Duterte chairs.

Political realignments are common during election season although eyes are also on November 15, the last day for substitution of candidates.

Fresnedi emphasized the track records of Robredo and Pangilinan, saying they "both rolled up their sleeves and have been working on the ground to improve the lives of the marginalized Filipinos, especially those burdened by the effects of the COVID-19 pandemic."

Fresnedi said Robredo did not allow the limited budget and resources of the Office of the Vice President to be a hindrance in its pandemic response initiatives.

He said that Robredo's office "provided reliable and trustworthy avenues for the distribution of donations from the private sector – including ordinary people and established institutions."

Over the coronavirus pandemic, the OVP has put up programs such as Vaccine Express sites in cooperation with various local government units in the country. In those programs, it was LGUs that supplied the vaccine stores to be used.

"Instead of directing their donations to [other] government agencies, they are directed to the office of Vice President Leni Robredo because they see that what is being done is right," he said in mixed Filipino and English.

“What is important is that people trust the incumbent. And they have confidence in VP Leni, even though they underestimate her office and her ability — first, because she is a woman; second, possibly because they see that he is reserved. But he showed that he could deliver. He can do what he does with more and more resources. And this is what people want."