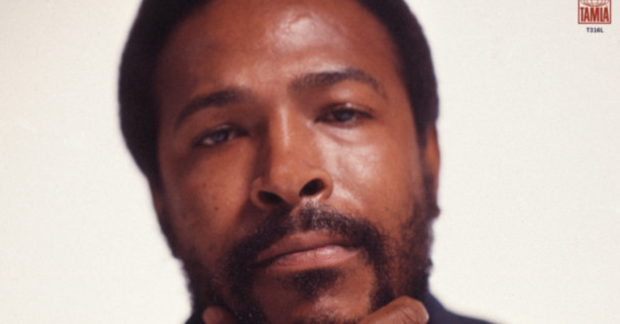 A biopic for iconic soul singer Marvin Gaye will soon be in the works under Warner Bros. and will be helmed by director Allen Hughes.

Dr. Dre, Jimmy Iovine and Andrew Lazar will, meanwhile, be producing the said biopic, as per an exclusive report by Deadline yesterday, June 17.

Poet-playwright Marcus Gardley, who penned the musical “The Color Purple,” will provide the script for the biopic.

While this is not the first attempt at a biopic for Gaye, this will be the first time it will push through as previous tries failed to acquire the rights needed, according to the report.

The soul singer’s widow, Jan Gaye, will also be executive-producing the biopic along with Suzanne de Passe. Motown and the Marvin Gate estate are also backing the film.

“What’s Going On” will start production next year and is expected to be out in cinemas by 2023, according to the report. They are currently looking for the right actor to play Gaye. Ian Biong /ra