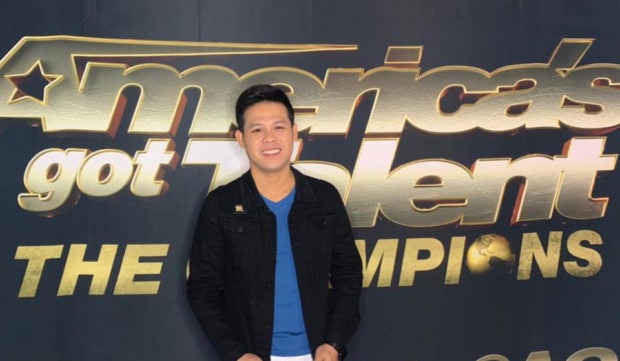 Marcelito Pomoy has become one of the latest celebrities who fell victim to hackers, as he lost his official YouTube account and all of his videos on the channel.

The “America’s Got Talent” alum told fans the unfortunate news by showing a screenshot of his YouTube channel through his Facebook page today, July 27.

“My YouTube channel has been hacked! Shame on those people doing this,” Pomoy said.

The singer added that all of his videos on the said channel were removed by hackers and replaced with a livestream about cryptocurrency. The channel is still streaming the video and has around 1,000 viewers, as of this writing.

“They even deleted all my videos,” Pomoy lamented. “I can’t even delete the video they posted. [I’m so] sad!”

My Youtube Channel has been HACKED! Shame on those people doing this… they even deleted all my videos.. now its streaming live and I can’t even delete the video they posted.. huhuhu… sooo sad! 😢😢😢😢

Prior to the hacking, Pomoy used his YouTube channel to show various song covers and vlogs featuring his fans. He used the platform to celebrate his 10th anniversary in the industry and to document for an elderly woman, among others.

Pomoy, known for singing in both male and female voices, was named the grand winner during the second season of “Pilipinas Got Talent.” He then took part in “America’s Got Talent: The Champions” in 2019, where he finished as the . JB