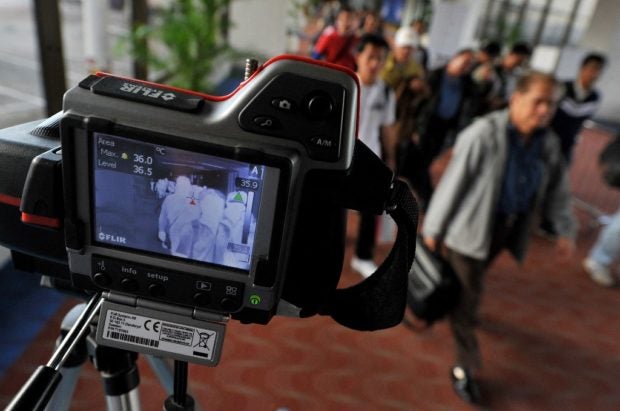 “Inaprubahan din ng IATF kahapon ang pansamantalang suspension ng IATF Resolution No. 150-A series of 2021, providing for the entry of fully vaccinated nationals of non-visa required countries under EO (Executive Order) No. 408 series of 1960 as amended, from green list countries, jurisdictions, and territories,” he said during the Palace press briefing.

(The IATF also approved yesterday the temporary suspension of the IATF resolution No. 150 series of 2021.)

The move is among the government’s efforts to , first detected in South Africa.

The government also temporarily for nations or territories in “green” list effective Sunday until December 15.

Under the , those coming from “green” countries must have proof of vaccination, a negative RT-PCR test within 72 hours prior to departure from their origin country. Facility-based quarantine and on-site arrival RT-PCR test were likewise not required.

Currently, 41 nations, territories, or foreign jurisdictions are in the country’s green list.

Still, the government has yet to close the borders on Hong Kong and Australia, which have both confirmed to have detected Omicron cases in their respective areas.

According to Nograles, or placed under the “red” list are those that detected a local case of the Omicron COVID-19 variant.