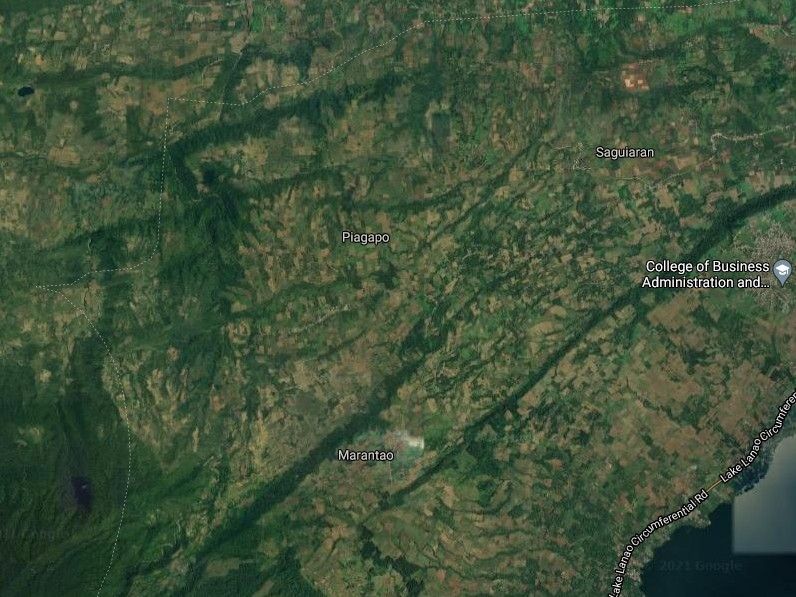 COTABATO CITY, Philippines — Soldiers killed a henchman of the slain founders of the Maute terror group and wounded three others in an encounter in Piagapo, Lanao del Sur Wednesday.

Brig. Gen. Jose Ma. Cuerpo, commander of the Army’s 103rd Brigade, said Thursday the slain terrorist was among more than 20 gunmen who attacked soldiers patrolling in a secluded area in Barangay Kalungan in Piagapo, sparking a two-hour gunfight.

Community elders and religious leaders in the municipality said the slain Maute terrorist was known to them as Sarip, who was from Lanao del Sur’s Butig town, the hometown of the siblings Omarkhayam and Abdullah Maute.

The duo were killed in clashes with soldiers during the May 23 to Oct. 16, 2017 deadly conflict in Marawi City.

The Maute terror group is now most known as the Dawlah Islamiya that operates in the fashion of the Islamic State of Iraq and Syria.

Soldiers recovered in the scene of the encounter rifle magazines, ammunition and components of improvised explosive devices.

Cuerpo said the Dawlah Islamiya gunmen scampered away when they sensed that more Army reinforcements were closing in.

Villagers have confirmed that the terrorists carried three wounded companions identified only as Musib, Solaiman and Sajid as they escaped.