Harry says he felt 'really let down' by Prince Charles 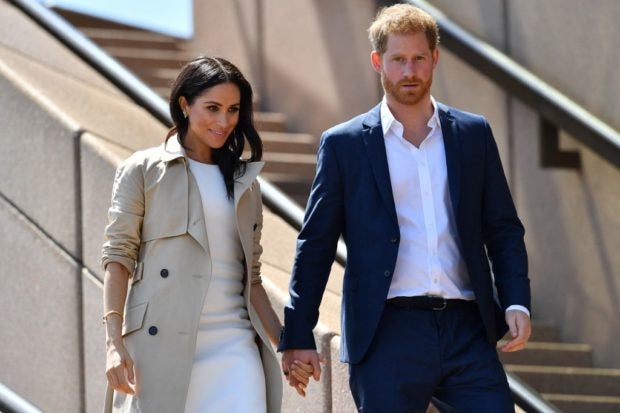 NEW YORK — Prince Harry said Sunday he felt “really let down” by his father as he and wife Meghan opened up about quitting Britain over her harsh treatment by the British press and the lack of support from the royal family.

Celebrity interviewer Oprah Winfrey asked Harry during a two hour CBS interview with the couple how his relationship had been with Prince Charles since they moved to the United States.

“There’s a lot to work through there, you know? I feel really let down, because he’s been through something similar. He knows what pain feels like,” an emotional Harry said.

He added that Charles — the heir to the throne — and Harry’s older brother William were “trapped” by the conventions of the monarchy, but vowed that he would “always love” his father.

“My father and my brother, they are trapped. They don’t get to leave. And I have huge compassion for that.”