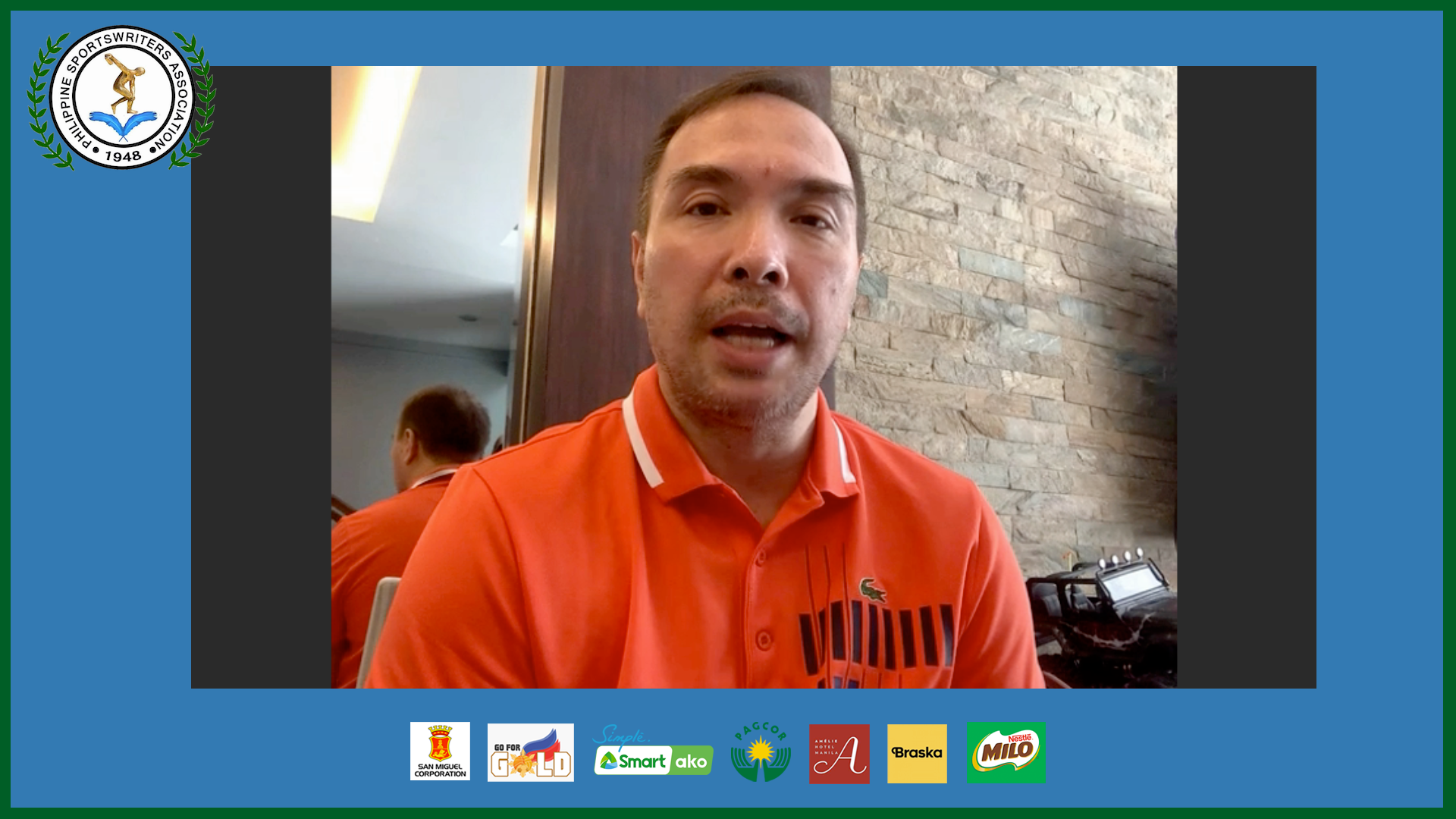 The Games and Amusements Board (GAB) is considering legal actions against individuals involved in the controversial match of the Pilipinas VisMin Super Cup that shook the basketball community last month.

“There had been plenty of allegations of game-fixing. A lot of rumors going around. But it seems high time that people are charged,” GAB Chair Abraham Mitra said in Filipino during a virtual press briefing on Friday.

“As of now, we’re just making sure that our (pieces of) evidence are air-tight along with the witnesses who hope to lend a hand in this investigation,” he added.

Betting, game-fixing, and point-shaving in sports contests are punishable under Presidential Decree No. 483.

Mitra has recently cleared the VisMin Cup to proceed with its Mindanao Leg, which it initially suspended in the wake of the scandal.

However, Mitra also noted that there are individuals with questionable track records who were able to join certain teams set to compete in the Mindanao leg.

“If you don’t want your league destroyed, then keep those who have questionable track records from coming in,“ Mitra said.