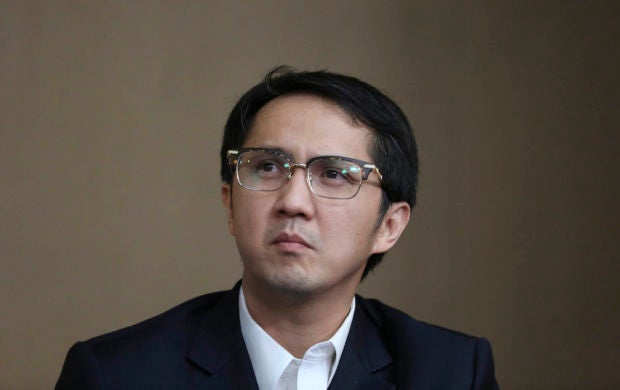 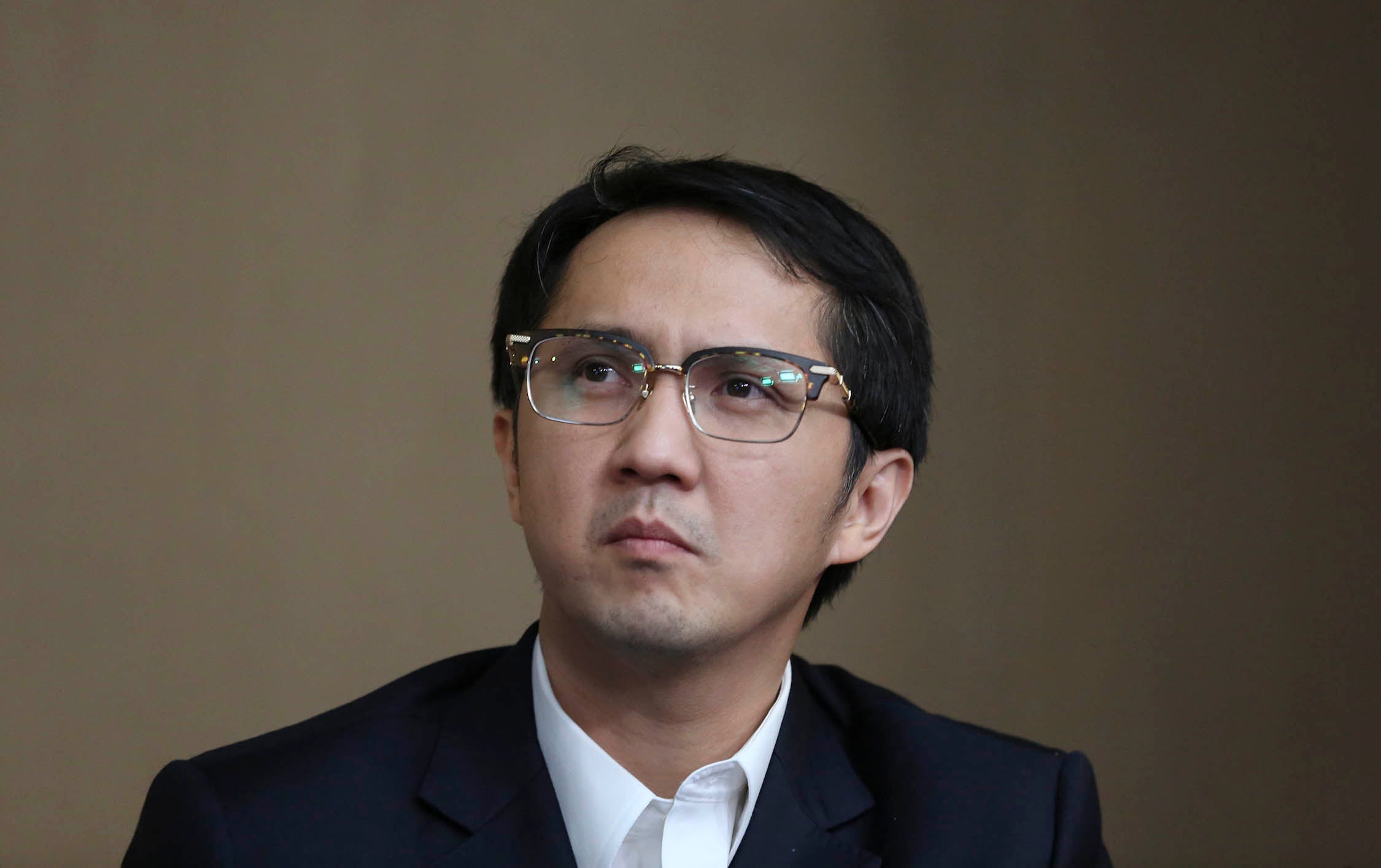 This was disclosed Monday during the Senate committee on finance’s hearing on the BCDA’s proposed budget for 2022.
Before endorsing the BCDA’s budget for plenary approval, panel chairman Senator Sonny Angara inquired about Dizon’s resignation.

It was at this point that BCDA Executive Vice President Aileen Zosa confirmed Dizon’s resignation.

“Mr. Chairman, the resignation letter of president Vince Dizon to the President has an effectivity date of his resignation on October 15,” Zosa said.

Angara then further asked if the resignation has already been accepted by Malacañang.

“My understanding was he’s already resigned? Is that correct?” Angara said.

“This is correct. I think it was an irrevocable resignation but he will stay in the Cabinet, Mr. Chair… for the anti-Covid efforts of the government,” Zosa said.

r of the government’s COVID-19 response in May last year.