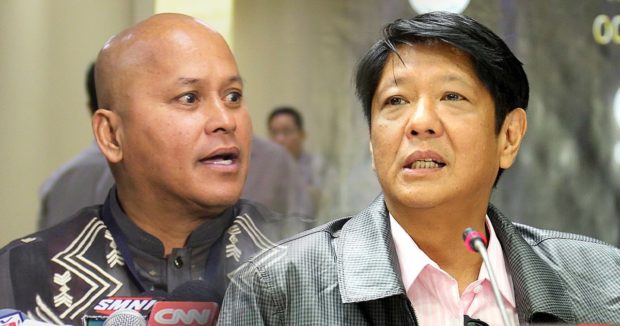 In the same breath, however, Dela Rosa said that if it happened to him, he would personally apologize for the mistakes of his father as it would not be a hard task to do.

But when asked if he would personally apologize if he were put in Marcos’ shoes and his own father made mistakes while in power, Dela Rosa said he would apologize.

Bongbong Marcos is the son of the late dictator Ferdinand Marcos Sr. who led the country from 1965 to 1986 amid allegations of violations of human rights and amassing billions of pesos from the national coffers perpetrated during the martial law years.

For these, critics have called on the Marcos family to apologize.

INQUIRER.net sought the comment of Marcos and his office, but has yet to receive a reply as of posting time.