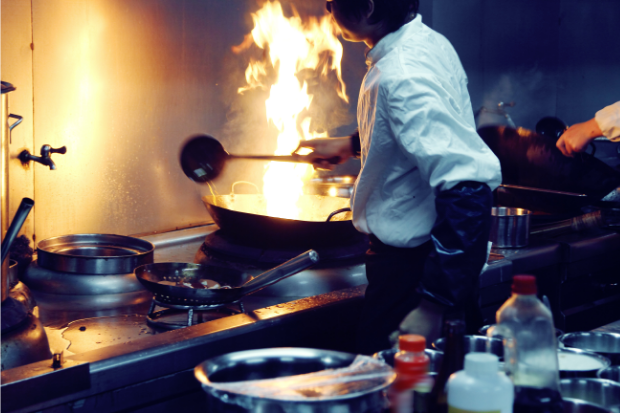 A Black man with intellectual disabilities who was abused and enslaved by his white restaurant manager is now entitled to over half a million dollars in restitution, a court in South Carolina, United States has ruled.

John Christopher Smith will be receiving exactly $546,000 (around P26.2 million) from former manager Bobby Paul Edwards, as per The Post and Courier on April 28.

Edwards was initially supposed to pay Smith $273,000 back in 2019 after pleading guilty to a forced labor charge, but the 4th Circuit Court of Appeals ruled last month that he should get twice the amount.

The new ruling came after federal prosecutors argued that Smith deserved more in restitution because of the delay in receiving his wages under federal labor rules, which entitles him to get double the pay and overtime he was owed.

Smith did not receive any wages from 2009 to 2014, which was when Edwards was managing the J&J Cafe in Conway, according to the report.

Smith was a buffet cook at the restaurant and had been working there since he was 12 years old. When Edwards took on the role of manager, he stopped paying Smith and forced him to work seven days a week.

Edwards also subjected Smith to racism, threats and physical abuse to force him to work faster, according to prosecutors as cited by the newspaper.

Smith was also punished for mistakes, including being beat with a belt, punched, hit with pots and pans, as well as having his neck burned by hot tongs all under the hands of Edwards.

The abuse and slavery only stopped in 2014 because social workers learned about the case, which led to Edwards’ arrest for battery and assault. Edwards is currently serving a 10-year prison sentence. Ian Biong/RA