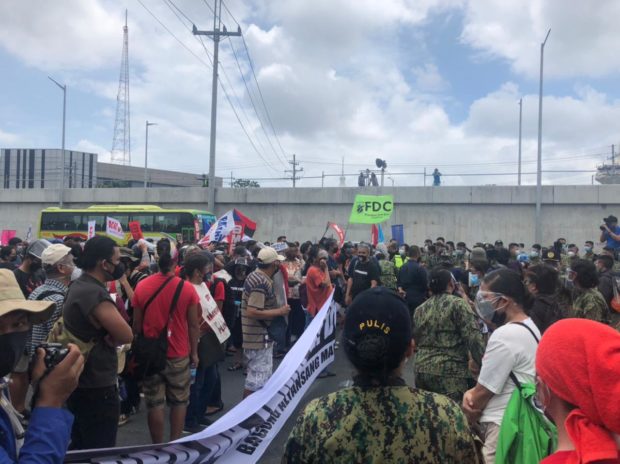 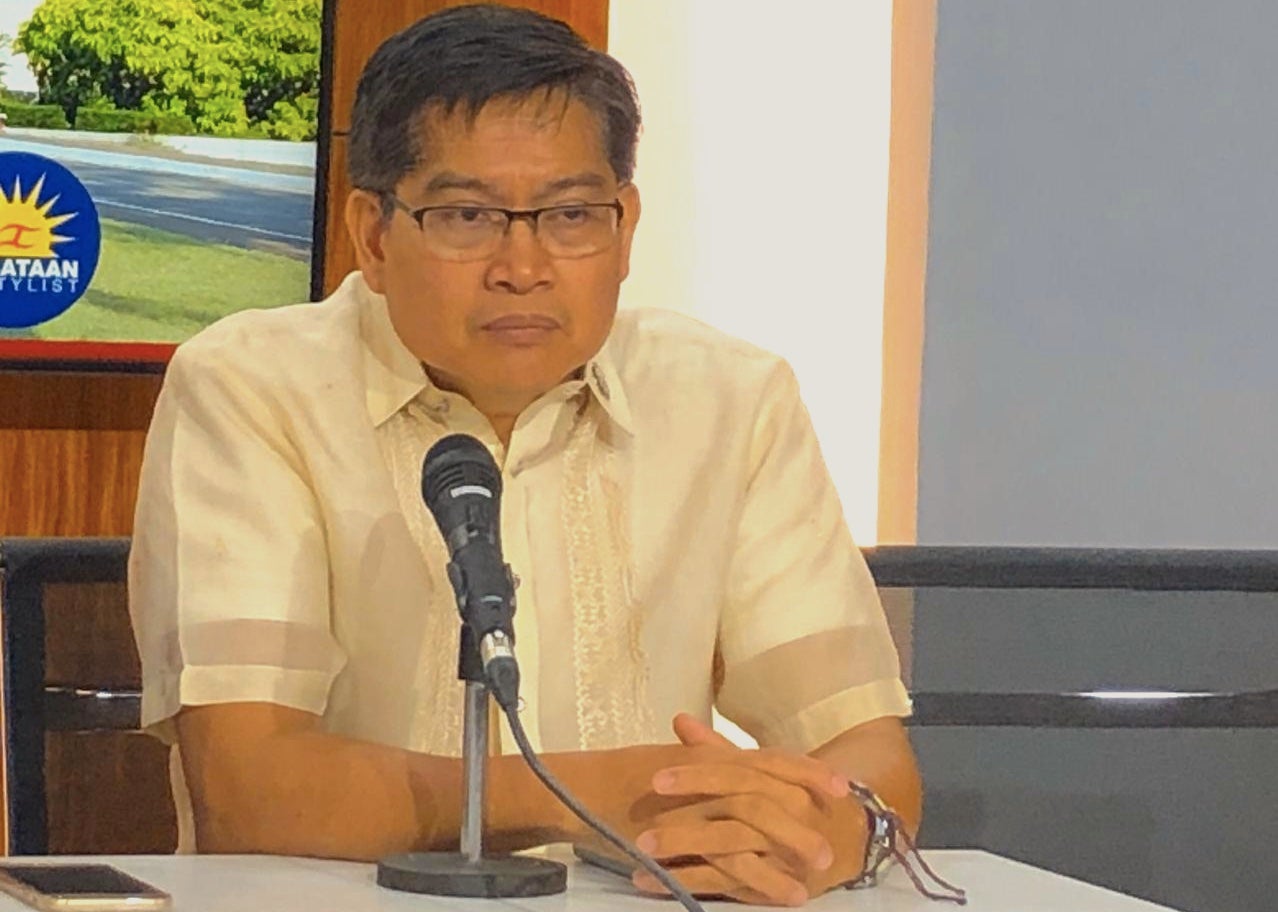 MANILA, Philippines — A lawmaker from party-list group Bayan Muna has asked the Philippine National Police (PNP) and the Quezon City Police District (QCPD) why police officers supposed to be doing quarantine were deployed for last Monday’s State of the Nation Address (Sona).

Bayan Muna Rep. Ferdinand Gaite found it ironic that authorities have been warning protesters about possibly causing a COVID-19 outbreak due to their activities when it was the police officers deployed during the Sona who are sick and could have caused infections.

Gaite’s concerns came after QCPD Director Brig. Gen. Antonio Yarra confirmed that around 51 police officers from QCPD’s Station 3 — who were assigned to manage the peace and order situation during protests — have tested positive for COVID-19.

(Due to this government’s desire to hinder the people’s exercise of their free speech by protesting against its policies, they even deployed infected police officers who were supposed to be in isolation.)

(They have been adamant in warning protesters joining the rally, but they turned out to be the primary super spreaders.  That is a clear violation of the law, of R.A. 11332, which they very often use wrongly against civilians.  But in this case it is clear that the cops are suspected carriers of the virus, but they were still deployed.)

The lawmaker was referring to Republic Act No. 11332, or the Mandatory Reporting of Notifiable Diseases and Health Events of Public Health Concern Act, which has been used as a basis for penalizing individuals who would not admit their health status during the pandemic.

On Thursday, the Department of Health (DOH) confirmed that the — which was attended by thousands of protesters.

“Yes, we will say that there was this breach because we have guidelines for that at alam natin na they should not have been deployed kung hindi pa natin alam ‘yung mga resulta, kung ang objective natin is deploying them to safeguard the event,” DOH Undersecretary Maria Rosario Vergeire said.

Gaite said that someone must be held accountable for the incident — which he described as seemingly an attempt of biological warfare.

As of now, PNP chief Gen. Guillermo Eleazar has already

“They should have been isolated pending results of their tests pero dineploy nila para maghasik ng infection (but they were still deployed to spread infection). It’s almost like biological warfare against protesters eh,” Gaite said.

“Heads must roll. Hindi na nga dapat nila hinarangan ang rally dahil may napagkaisahan na ang LGU at organizers na rally site (they shouldn’t have blocked the rally because the LGU and the organizers had agreed on the rally site); not only did they block the march, they blocked it with virus-carrying cops,” he added.