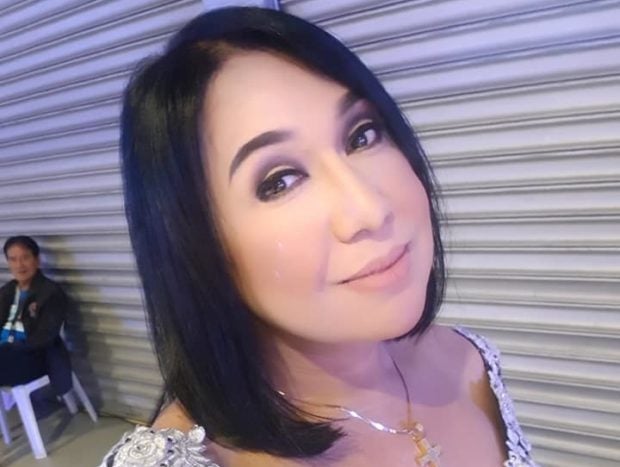 The comedian, whose real name was Marvin Martinez, died around 1 p.m. at the Chinese General Hospital, her family told .

Ate Shawee’s family added that they are in need of money to pay for the comedian’s medical bills, which amounted to P60,000. They also need financial help for Ate Shawee’s wake and burial.

Prior to this, her niece Rafaela De Jesus revealed that the impersonator suffered from and was in “bad shape.”

Ate Shawee also said through a Facebook post last July 2 that her condition would lead her to go on numerous trips to the hospital, and she was depending on help from other people to fund her treatment.

“Hindi na pala ako gagaling. Lumabas man, babalik ulit sa ospital,” she lamented, while asking fans to inform Cuneta about her condition. “Sharon Cuneta pa-tag naman [ng name ni Mega], baka sakali.” (I won’t get better. Even if I get discharged from the hospital, I would just return. Please tag Sharon Cuneta, maybe [she can help].)