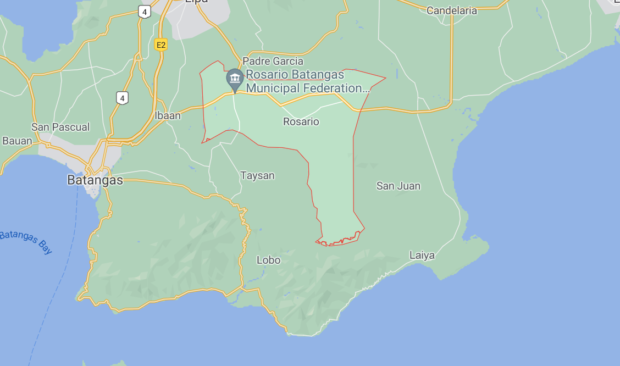 LUCENA CITY –– Two siblings died when their motorcycle collided head-on with a truck in Rosario town in Batangas province on Wednesday night.

The Batangas police reported that Daryl Gervacio, 26, was traveling aboard a motorcycle with his sister Analyn, 25, as his pillion rider when a truck driven by Ferdinand Almadrones hit their vehicle in Barangay San Ignacio at 7:45 p.m.

Both riders were thrown off the motorcycle, landed on the pavement, and died on the spot from grave body injuries, the report said.

The truck occupied the opposite lane that resulted in the collision, according to the report.

The truck driver was detained and would face criminal charges. INQ