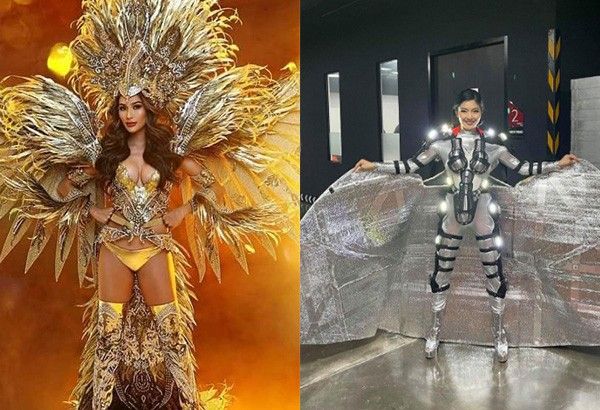 MANILA, Philippines — The Philippines’ Samantha Bernardo made it to the top 10 of the Miss Grand International 2020 national costume competition.

Samantha followed representatives from Cambodia and Indonesia while Guatemala and Ecuador completed the top 5 in national costume wherein they received the highest number of votes.

???? Congratulations to Top 10 Best in National Costume Miss Grand International 2020. ????The five countries that came from...

The other five, which judges selected, are Japan, Thailand, Vietnam, Malaysia and Panama.

Only six ladies will make it to the next round wherein the three candidates will be selected by online voters while the other three are to be picked by judges.