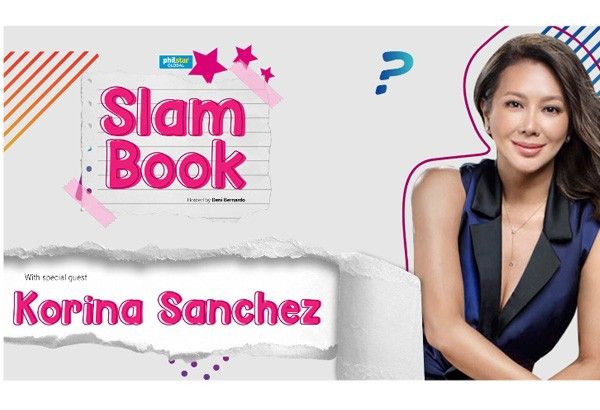 With a more extensive global reach, "Rated Korina" is guaranteed to be a regular weekend viewing staple among Pinoy households all over the world.

The show makes its comeback with a bevy of fresh episodes guaranteed to tickle the interest of Pinoy pop culture fans.

For starters, pageants will definitely have a field day with its "Gandang Pinay" episode featuring an intimate tete-a-tete with today's recently-anointed queens, plus a sneak backstage peek behind two of the biggest and most-awaited local pageants.

History buffs will get a fresh perspective on national hero Jose Rizal, as seen through the eyes of the people who knew him best, and as immortalized through well-preserved artifacts and mementos enshrined in countryside under-the-radar museums.

Travel bugs will surely get the itch to pack their bags and hie off to some of the country's top tourist destinations featured in the show's "Mabuhay Pilipinas" episode. With most of the country's top cities slowly opening their gates to tourists after the lingering health crisis, it's high time for Pinoys to reacquaint themselves with their motherland's world-acclaimed scenic spots.

“Rated Korina” also goes into the heart of the city of Manila as part of its long-running "Handog Tsinelas" campaign, as well as its food relief program for destitute families.

Bursting with renewed vigor after a much-needed respite, host Korina Sanchez-Roxas is all fired up with excitement as she plods through on her endless quest to get an inside track of today's hottest trending topics.

"We're back with a vengeance," she proudly beamed. "The RK team has been traveling cross-country in search of the best human interest stories, which of course, have been the heart and soul of the show."

"And we have every reason to be prouder and happier now that we're airing on more media platforms, which gives us a better chance of being our Filipino televiewers' regular weekend viewing habit."