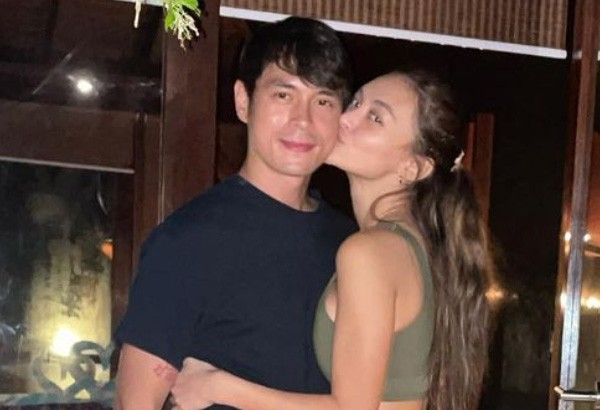 MANILA, Philippines — Jake Cuenca visited the delivery driver who was hit by a stray bullet during the car chase that happened between the actor and the police last month.

In an Instagram post yesterday, Jake shared photos of his visit to Eleazar Martinito, who was taken to the nearest hospital after the accidental shooting and is now recovering from home.

Although the incident led to Jake's arrest and charges of reckless imprudence resulting in damage to property, the actor thanked the operatives for helping Martinito and for introducing them to each other.

He assured Eleazar or Ely that he will be there for him.

Miss International 2016 Kylie Verzosa, Jake's girlfriend, commended Jake for the gesture, declaring in the comments section: "Proud of you boo."

It can be recalled that authorities filed criminal charges against Cuenca, who reportedly sped off in his Rubicon jeep after ramming a police car during an anti-narcotics operation in Mandaluyong City last October 9.

Cuenca, 33, was arrested following a car chase where a driver of ride-hailing firm Grab was hit by a stray bullet from police, according to Eastern Police District director Brig. Gen. Matthew Baccay.