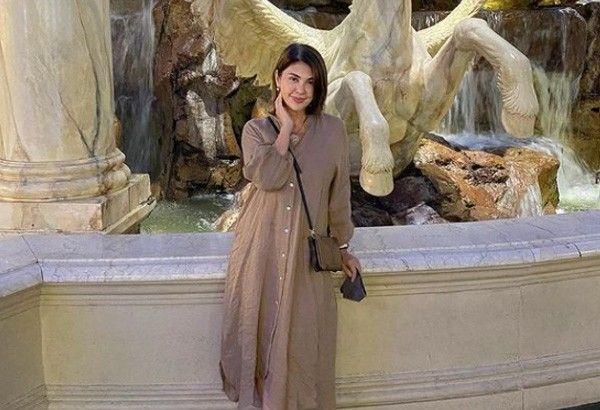 MANILA, Philippines — Singer Pops Fernandez revealed that she had a relationship with heartthrobs Piolo Pascual and Aga Muhlach.

The "Concert Queen" also said that she will “totropahin” Aga.

In the description of the video, Pops said that the game was just for fun.

“One fine afternoon, Joy, Melissa and Toni, invited me for lunch. It was my super early bday lunch, and I surprised them with this game. We added a twist to the popular vlog fave,” she said.

“Well, all I can say is honesty can be achieved with a glass of champagne! We were laughing so hard during the shoot. Remember, this is just for fun and we are just sharing our crazy moments with you! Enjoy everyone,” she added. —Video from Pops Fernandez YouTube channel