'Rugrats' revival with original voice cast to debut on Paramount Plus 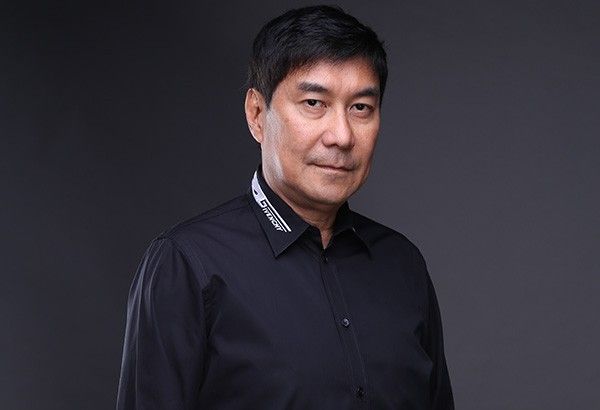 His YouTube channel, "Raffy Tulfo in Action," has a community of over three million followers in his official Facebook group. The number is growing.

He hosts the talk show and public service program "Idol in Action," Monday to Friday at 10:30 a.m. on TV5.

In the evening, he co-anchors  the primetime newscast "Frontline Piipinas" on weekdays.

Related: Tulfo to compete vs Shopee, Lazada with own e-commerce platform

Isn’t he afraid of overexposure?

True to form, the feisty Tulfo showed no sign of being bothered.

“It depends on the time and day my show is aired,” he told Philstar.com in a recent virtual conference.

Besides, Tulfo explained that his shows cater to different audiences. "Wanted sa Radyo" appeals to the masses. "Idol in Action" is more oriented toward housewives taking a break between their daily chores.

He admitted, though, that he’s exposed to viewers daily on TV. But  they see him at different times of the day — once in the morning, then once in the evening.

All of Tulfo’s shows have a common denominator: public service.

In a recent zoom media conference, the cast of "Wanted: Ang Serye’s" January 23 episode agreed they had major takeaways from the true story of a transgender (played by Epi Quizon)   and her lesbian partner (Ritz Azul).

“You can’t force someone to love you. But you can command his or her respect. You have to be cordial. That’s the moral fiber of society,”  said Epi.

“Love has a broad definition. It has many aspects. Forgiveness, communication and honesty are important,” added Ritz in Filipino.

“You can always change, especially if it’s for your family,”  stated Adrian Alandy.

Whatever their takeaway, Tulfo will give a resolution and his own learnings at the end of each episode.

Julia Barretto opens up about wanting to have a baby

Barbers: No PNP – PDEA shootout if there was proper coordination

PH embassy cautions Filipinos in US amid rising anti-Asian attacks

Palace: Duterte to get to the bottom of PNP-PDEA ‘misencounter’

Anne-Marie Reacting To '2002' Cover Of Ms. Everything