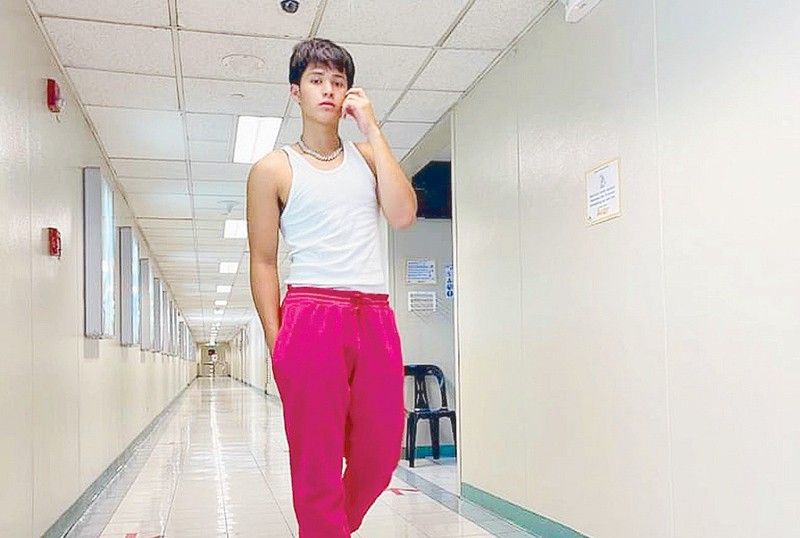 MANILA, Philippines — Kyle Echarri will show the real artist and person in him in his digital concert tonight at 7 on his Kumu channel. He is also celebrating his birthday today.

“I’m turning 18. And I think it’s time for people to see my new views in life and who I am as a person,” said Kyle during the global media conference for his concert Kyle Digital Birthday Fan Con, and the launch of his second album, New Views. The latter, added he, refers to his love life.

“I really wrote from my heart, straight from a heartbreak,” continued Kyle. “The day I broke up with my ex that day, I literally wrote the song right away? I’m excited for everyone to really feel me in each song.”

In the concert, Kyle will perform tracks from the album and considers the event his way of saying thank you to fans as he marks his sixth year in the entertainment industry.

From being a talent competition finalist to a teen star, Kyle shared he feels more confident and happier now. “As an artist, my confidence and happiness have skyrocketed from when I was a kid,” said he. “Kita niyo naman sa The Voice Kids, pumiyok pa nga ako sa Blind Auditions, pero ngayon I am super happy with what I am doing. I am more confident with myself and more happy with where I am.”

Kyle confessed he used to be an “insecure kid” and “never felt the love that I needed for myself.” There were also times when he entertained the thought of quitting showbusiness. “It was an on and off thing,” said he. “So many different things. Sobrang nalito ako sa sarili ko. I didn’t know kung anong mga gusto kong gawin. Pero now, I’m happier than I’ve ever been in my life. And I’m super excited for the future.”

Kyle described the whole experience of producing his sophomore album a roller-coaster ride. “It’s been a whole year since the lockdown, and I had to go through so many problems,” shared he. “I was supposed to drop it last year, pero I wasn’t able to finish so I’m happy that I’m finally able to release it.” 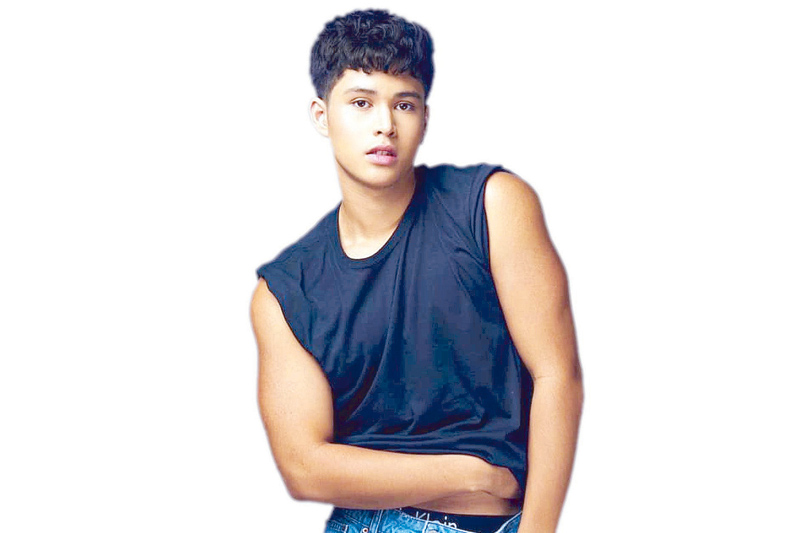 His music, he said, is simply showcasing Kyle as being himself. “It’s just me. This music now is what I’ve been thinking? about my past, relationships, past ligaw, whatever it is. It’s a different Kyle that you guys have never seen before. And I’m finally able to share who I am.”

He further encouraged everyone to register and vote for the upcoming elections. “I’m very excited kasi 18 na po ako and I can register to vote for the 2022 elections. There is so much power in one vote.”

He also hoped that his squadmates Andrea, Seth and Francine could join him in his show tonight. They are close to his heart, he added. “Tingnan natin. Alam ko namang ayaw talaga ni Francine kumanta sa mga ganun. Pero as much as I can, ipapasama ko po yung tatlo.”

(New Views is now available in all digital platforms worldwide.)