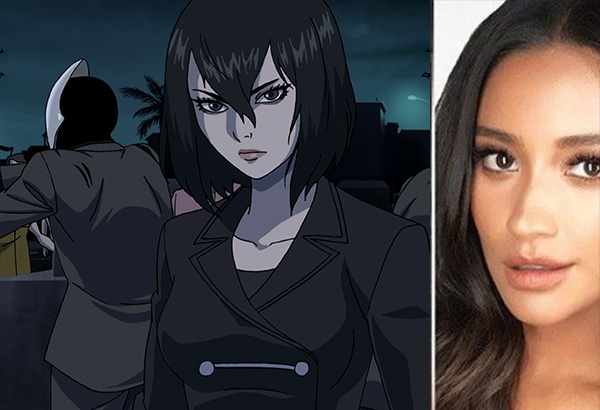 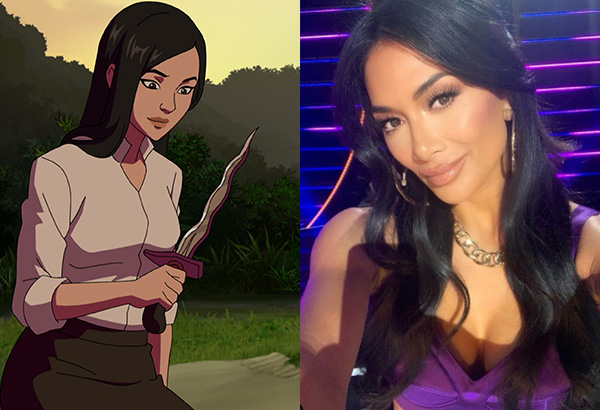 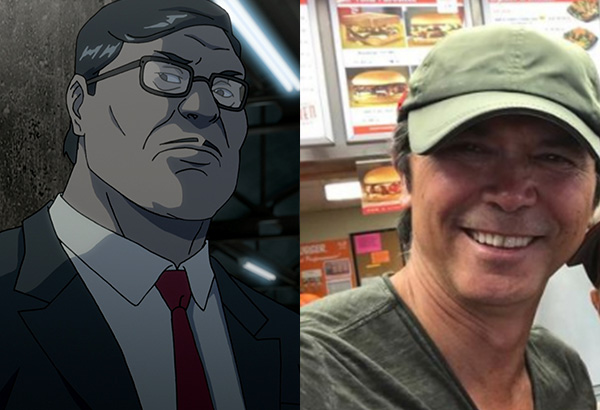 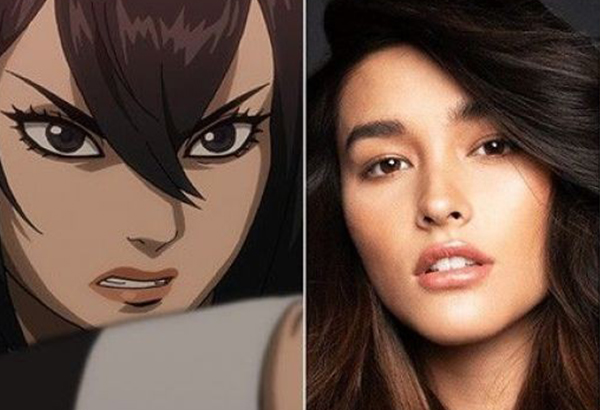 Set in a Manila where the mythical creatures of Philippine folklore live in hiding among humans, Alexandra Trese finds herself going head to head with a criminal underworld comprised of malevolent supernatural beings.

Executive Producers: Jay Oliva; Shanty Harmayn and Tanya Yuson at BASE Entertainment, a studio based in Jakarta and Singapore

Original song: “PAAGI” by UDD, with lyrics by Armi Millare and Paul Yap

Format: 6 episodes, releasing all at once

Filipino band UDD, formerly known as Up Dharma Down, composed the official soundtrack for Trese, titled “PAAGI,” with lyrics by Armi Millare and Paul Yap.

"Trese" fans were treated to its teaser that saw Alexandra Trese with Sinag, her kris, and the Kambal in action.

The Netflix animated series is adapted from the masterpiece black and white komik created by writer Budjette Tan and artist Kajo Baldisimo.