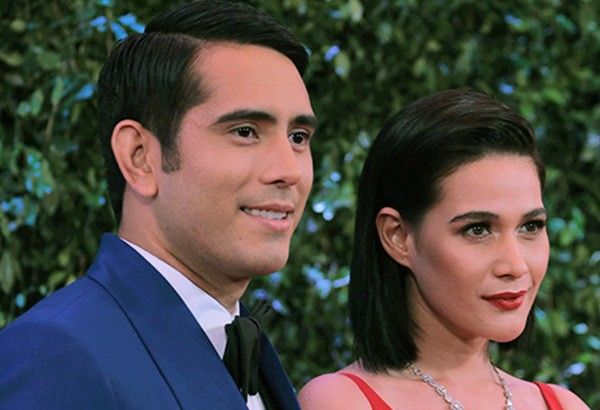 In her interview with G3 San Diego for Mega Entertainment magazine, Bea said she only saw Gerald once at the Star Magic Ball after the controversial breakup.

“I would’ve slapped him. I would have,” she added.

Bea also said that she’s mad at Gerald because he “gaslighted” her, besides the infidelity and ghosting issues.

“Apart from, of course the whole infidelity thing and the whole ghosting thing, I think I’m mad at him more because he gaslighted me. I think it was more of that and until now, he’s not holding himself accountable. That’s what really gets me. He has not changed. Not a bit. He was only protecting himself. He’s selfish,” she said.

“I can’t even find the words to describe that man.”

But Bea moved on from Gerald and recently admitted that she’s dating actor Dominic Roque.

“To be honest, when he ghosted me, para akong na-scam. As in like, when I posted what I posted, (the “Enough” over black on her Instagram), it felt like a weight off my shoulder. Parang I felt I was able to get my power back. Parang naisip ko, in my head, ‘Let me show you who I really am,’” she said.