As one family, ABS-CBN artists got together last July 11 in ASAP Natin ‘To to express their gratitude to Filipinos for their continued trust and love for the company despite the huge challenges it faced in the past year.

Through heartfelt messages, powerful dance numbers, and grand song productions, the country’s brightest stars showed audiences all over the world how much they value and appreciate their loyalty and unwavering support for ABS-CBN. And in return, Kapamilya fans made #ASAPKapamilyaForever trend on Twitter that day, aside from many other ABS-CBN-related topics.

The show also debuted a new and more upbeat version of the Kapamilya Forever song first released by ABS-CBN in May 2020 to assure Filipinos that it would continue to serve them even with the shutdown of its broadcast operations.

The 2021 version features several new lyrics, including “Andito Kami Para Sa ‘Yo” and “Andito Kami Dahil Sa Inyo” to further emphasize to Kapamilya that ABS-CBN is still here for them, and continues to thrive because of them in various media platforms. During interviews backstage, several Kapamilya stars shared how they feel about the overwhelming support that ABS-CBN continues to receive from Filipinos.

For Gary Valenciano and Daniel Padilla, it is a testament to the strong bond between the company and its audience.

For Viral star Jake Cuenca, Ogie Alcasid, Regine Velasquez, and Zsa Zsa Padilla, the support of Kapamilya inspires them to stay committed to their craft. For Dimples Romana, ABS-CBN is simply blessed to have the kind of supporters that they have today.

Addressing them, she said, “Maraming, maraming salamat sa Panginoon at bin-less kami ng mga supporter na kagaya niyo. Thank you so much po Kapamilya and I hope that all of us here will be able to give you all the things that you would like to watch at sana po ma-entertain namin kayo at mabigyan kayo ng mga palabas that will inspire you, empower you, and at the same time, touch your hearts.” 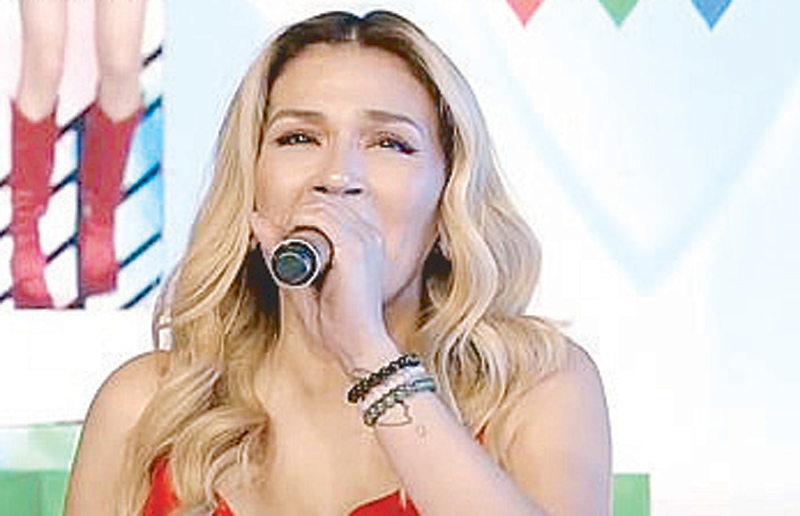 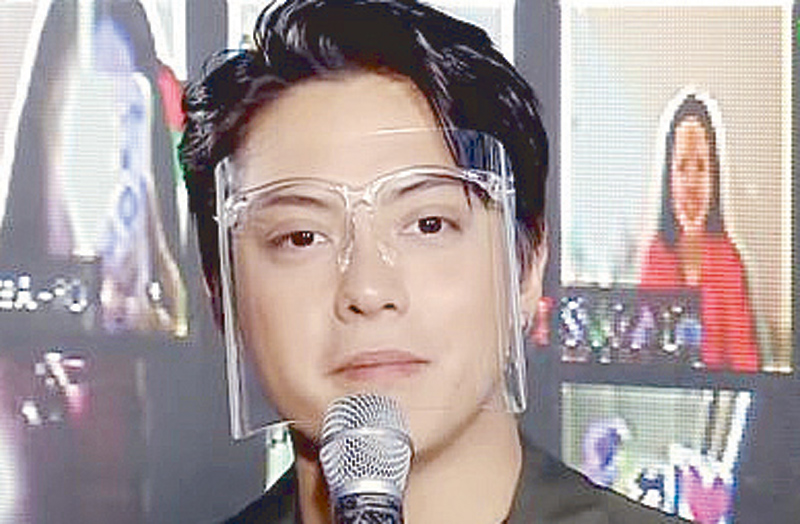