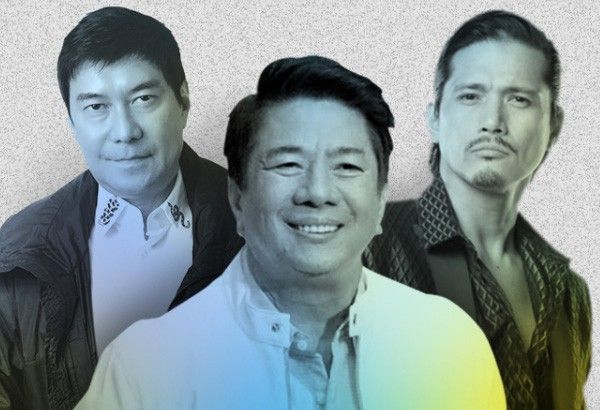 PDP-Laban vice president for the Visayas, Eastern Samar Gov. Ben Evardone said that Duterte already discussed his senatorial lineup with some party leaders, including him.

“That's his personal list. Based on his consultations with several leaders and personalities. He's still finalizing it and hopefully it will be finalized before the PDP-Laban national congress in September where all the candidates will be proclaimed by PDP-Laban,” Evardone told CNN Philippines.

Recently, Duterte urged Willie to run for a Senate seat.

Willie also announced recently that he will make an official announcement next month.

Stars back Angel Locsin's 'Marcos is not a hero' stance

You can bet on it