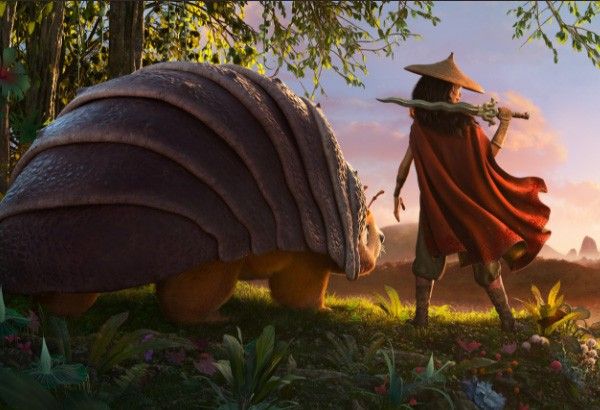 “The first Filipino-language song from Disney, sung by one of the Philippines' most powerful voices. Find out who she is tomorrow,” Disney Philippines wrote in the caption.

Filipino Instagram users were excited with the announcement, commenting that they are proud of what happened.

Instagram users also guessed who will be the singer that will be belting out the Filipino song. Some wanted Kapamilya singer KZ Tandingan, while some hoped that it is Sarah Geronimo or Morissette Amon.

Raya will be voiced by actress Kelly Marie Tran, a Southeast Asian-American actress who rose to fame as Rose Tico in "Star Wars: The Last Jedi" (2017). She replaced Filipino-Canadian actress Cassie Steele as Raya.

"Raya and the Last Dragon," set to open in Philippine theaters in 2021, is directed by Don Hall, who was also behind “Moana” and “Big Hero 6.”