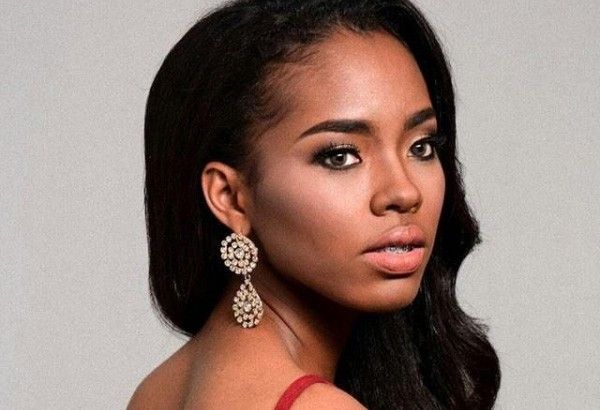 The 22-year-old stunner from Meycauayan, Bulacan is a Filipino-American who is not new in the pageant scene.

In 2017, she joined Miss World Philippines and landed in the Top 15 finalists.

Now that she is reportedly joining Miss Universe Philippines, Filipino pageants fans could not stop raving about her.

The photo of Manalo uploaded in the Facebook page of Philippine Pageants has now garnered 242,000 likes, 5,500 comments, and 11,000 shares as of writing.

Some of the comments were also projections about her.

Loverly Buladaco, one of the top comments, said: “I can feel the Ms. Universe vibe on her.”

If the Bulakenya beauty wins Miss Universe Philippines 2021, she is believed to be the first-ever Filipino-African American who will represent the country in Miss Universe.

Miss Universe Philippines has yet to release the official list of candidates. The deadline for submission of applications is on June 24.