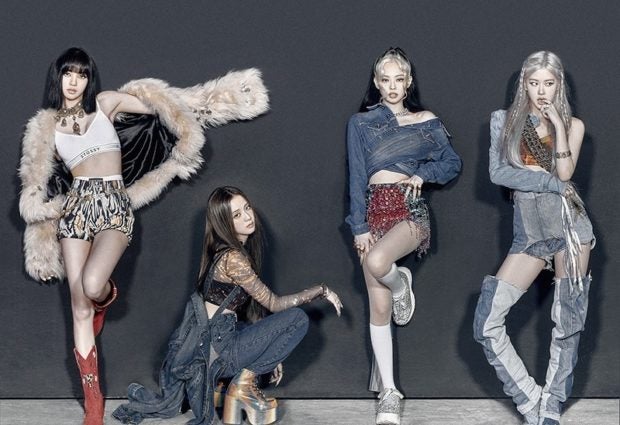 Blackpink is about to take its fans on a trip down memory lane as it announced the release of “Blackpink: The Movie” for its fifth anniversary this August.

“Blackpink: The Movie” is part of the South Korean girl group’s “4+1 project,” their agency YG Entertainment stated in a release cited by Koreaboo in a report today, June 16. The movie will be screened in more than 100 countries worldwide.

The agency added that “Blackpink: The Movie” is expected to include “the room of memories,” where the members of the girl group will talk about their experiences during their five years together. The movie also features unreleased interviews and five songs from Blackpink’s concert tours “The Show” and “In Your Area.”

“#BLACKPINK 5th ANNIVERSARY [4+1 PROJECT]” the agency said, as it showed a poster with the group’s logo, the name of the project and a link to an official website dedicated to it.

The agency is yet to reveal more about the “4+1 project,” but it as per Korea JoongAng Daily, the journey of the group will be chronicled and future offerings will be detailed in Blackpink’s other anniversary offerings. Dana Cruz/JB