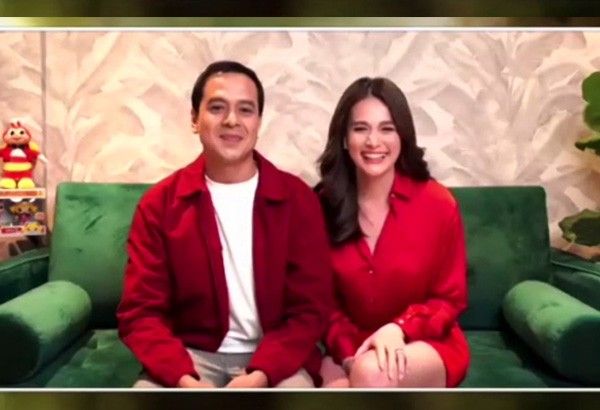 Those are just samples of what can be seen at Bea and John Lloyd’s comeback film, “One True Pair,” which premiered exclusively on Jollibee Studios YouTube channel.

Maja Salvador, who portrayed their third wheel in “One More Chance,” felt “kilig” with their comeback.

“Hala! OMG!” JP Habac exclaimed upon knowing that he would direct John Lloyd and Bea for the movie, the pair’s first in nearly six years. He described the two as very natural on the set.

“Ako, I always look forward to working again with John Lloyd because as we all know, he’s such a really good actor, he keeps me in my toes. Every time I work with him, magkakasama ‘yung lahat ng emotions eh. It’s both nerve-racking and also comforting,” Bea shared at a virtual presser last Tuesday.

She missed the teasing and the laughter she and John Lloyd shared behind-the-scenes.

“What I like about it, working with this guy, is that he brings out the best in me… I want to do my best when I’m with him… I trust him. I trust him to always have my back no matter what. Kahit na medyo matapilok ako o madapa ako d’un sa eksena, alam ko na he’s there to pick up the pieces and put them back,” she enthused.

Cruz admitted that he never thought he’d have another chance to work with Bea when he took a showbiz leave.

“I’m pretty happy na naulit s’ya and it’s always a joy and a gift to work with Bea. Because I never get to have that experience with anybody else,” he said.

“One True Pair,” said the two, is a prelude to their love team’s 20th anniversary next year.