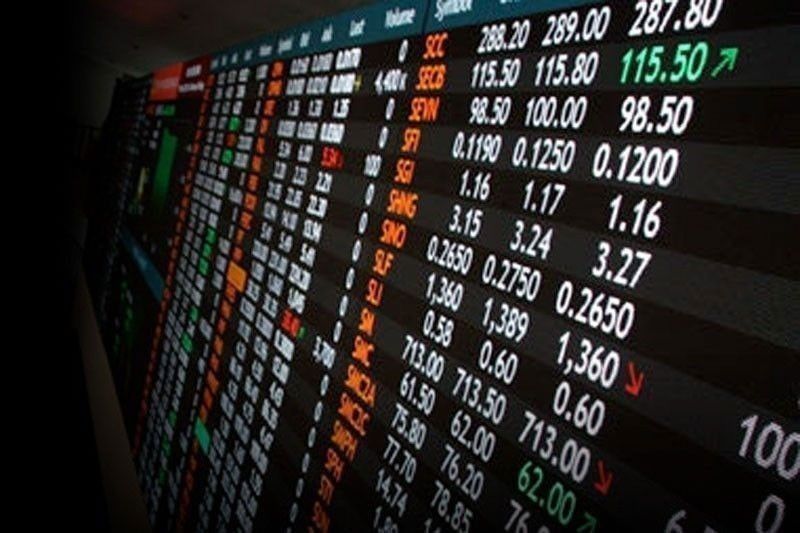 MANILA, Philippines — The stock market rallied back to the 6,900 level yesterday to end in positive territory for the third straight week.

Japhet Tantiangco, an analyst at PhilStocks Financial Inc., said the local bourse rose on the back of the surge in foreign direct investments and higher state spending on infrastructure.

He said these point to improvements in the country’s economic condition compared to last year.

Luis Limlingan of Regina Capital added that Philippine shares climbed above the 6,900 level to finish the week as investors shrugged off a key inflation report in the US that showed a bigger-than-expected increase in price pressures.

The US economy’s rebound from the pandemic is driving the biggest surge in inflation in nearly 13 years, with consumer prices rising in May by five percent from a year ago.

On the pandemic front, the Philippines’ COVID-19 task force said it allowed the reopening of gyms, museums, and other establishments in Metro Manila and surrounding areas at 20 to 30 percent of their capacities.