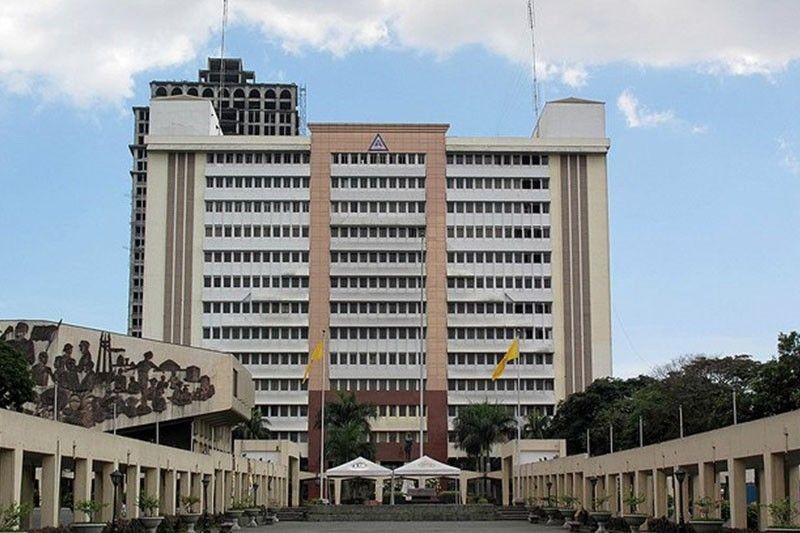 Breaking down Quezon City’s revenues, taxes accounted for at least 94 percent at P20.79 billion. In 2020 it received P15.24 billion in business taxes, P4.78 billion in real property taxes and P753.78 million in other taxes.

Metro Manila also accounted for close to 59 percent of the local revenue amounting to P176.4 billion sourced by cities across the Philippines.

Under the Duterte administration’s policy of improving tax collection, the national leadership looks to assist localities enhance their revenue haul. For one, the government wants to collect P113.4 billion in real property taxes in 2024.

Manila-based Asian Development Bank has even funded the Local Government Reform Project, which seeks to support institutional development and policy formulation for property valuation. It will run for four years until 2024 in an initiative to upgrade the capacity of local governments to raise their own finances.