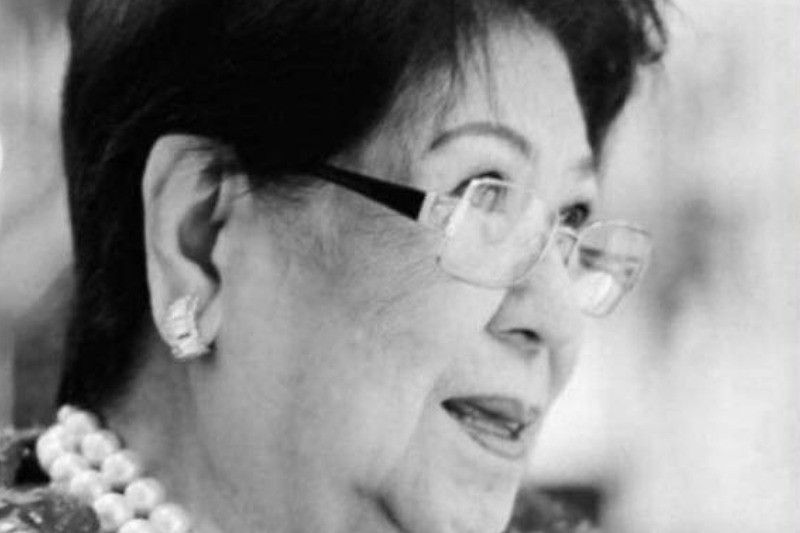 MANILA, Philippines — Leticia Lolita Olalia Hizon, the woman behind the iconic Pampanga’s Best, has died. She was 84.

Under Hizon and her husband’s stewardship, the company gained national renown as a reliable Filipino brand, known for its tocino, among other meaty offerings. Reports said she died from renal failure last October 2.

Hizon, who also appeared in the company logo, was a philanthropist in her community, loved by many she served in San Fernando and Bacolor in Pampanga.

“As the founder of Pampanga’s Best and the one who formulated the original Tocino, her contribution to the Philippine economy is immeasurable. Likewise, her influence on Filipino cuisine cannot be overstated,” a statement from the brand’s Facebook page read.

She came up with the idea of making tocino, partly from the Pampango tradition of fermenting pork and the reluctance to throw away unsold pork from a day’s work in the market. According to their website, that resulted in tocino, their flagship product which took over breakfast tables all over the country.

Pampanga’s Best is owned by the Hizons and their 12 children.